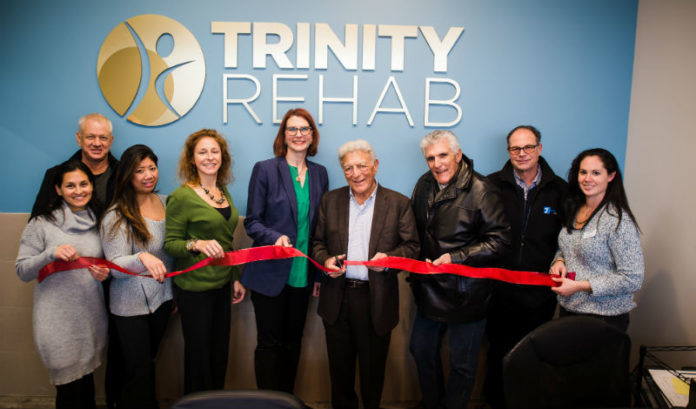 Trinity Rehab, a Middletown-based physical therapy and rehabilitation center, is continuing to expand in North Jersey, it announced this week, with plans to open four new facilities in the remaining part of the year.

The treatment center said in a news release that, after the recent opening of its newest location in Livingston, it plans to open sites in Parsippany, Hanover, Sparta and Warren, staring with the Parsippany location at 131 New Road in September. The location at 170 E. Hanover Ave. in Hanover would be next, followed by the Sparta and Warren sites.

“At Trinity Rehab, we believe that every body is unique and each person has a different cause for their symptoms, even if the diagnosis is the same,” he said in a prepared statement. “For this reason, what works for one person often might not for another. Our team engages patients. By having them play an active role in rehabilitation, we are able to achieve the best possible success and long-lasting results.”

Zoetis to acquire veterinary device maker Abaxis for $2B