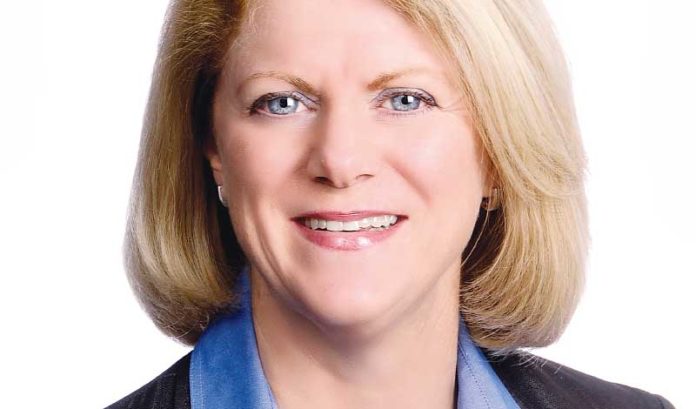 That’s true after a bill providing safeguards to employees and job applicants who use medical marijuana, the Jake Honig Compassionate Use Medical Cannabis Act, was signed into law by Gov. Phil Murphy on July 2. The Garden State joined a growing list of states — Connecticut, Delaware, New York and others — enforcing workplace protections for medical marijuana users.

New Jersey’s legislation doesn’t preclude employers from drug testing employees or people they’re hiring, but it does require employers to give the person tested an opportunity to show a legitimate basis for marijuana use, such as a health care provider’s prescription or a registration card authorizing use of medical marijuana. If those documents are provided, employers can’t terminate an employee or refuse to hire someone on that basis alone.

Kathleen Connelly, an attorney with Lindabury, McCormick, Estabrook & Cooper P.C., said the difficulty from the employer standpoint is the tension between understanding that people see benefits from cannabis in medical treatment but also needing to ensure these individuals aren’t under the influence while performing job duties.

The law makes it clear that employees can’t be intoxicated during working hours, Connelly said, but there haven’t been the test cases in courts yet to be clear-eyed about what will pass for evidence of an employee’s on-premises cannabis use.

Otherwise, according to Connelly, employers only have flexibility to proceed with an adverse action toward employees or would-be employees when the medical marijuana use would somehow violate federal law or result in the loss of a federal contract.

“So, if you have someone like a tractor-trailer driver, with a license provided by the U.S. Department of Transportation, who ends up positive on a test, you can still take action,” she said. “Additionally, if you have federal contracts requiring a zero-tolerance, drug-free workplace, the statute recognizes that you can’t put employers in a situation where they can lose that contract.”

It’s also worth remembering that there’s a set of rules that restrict when an employer can have employees tested for drugs, Connelly added.

“At least in our state, you can’t just randomly test people or do it whenever you feel like it,” she said. “You’re only allowed to do it routinely for people who work in a safety-sensitive position or suddenly when you have reasonable suspicion of an employee being intoxicated.”

Job duties such as operating heavy machinery are usually what classifies as safety-sensitive functions, but there’s no exact legal definition of it.

And, as Connelly pointed out, there’s also no specific language regarding medical marijuana-using employees in safety-sensitive positions in New Jersey’s law. Those so-called carve-outs exist in other states, and Connelly said a good number of Garden State employers were hoping to see those same exceptions made here as well.

“Because, let’s say, if you’ve got a chemical plant dealing with hazardous substances — if there’s a misstep, it could do serious harm to people,” Connelly said. “Employers in those sorts of businesses were concerned that the Legislature give any leeway to them to exclude medical marijuana users from those positions.”

There’s still some question whether this issue would get attention in a Garden State recreational marijuana bill, which has yet to meaningfully materialize in the Legislature.

In many ways, Connelly would expect it to get a similar treatment to alcohol from lawmakers.

“But there’s some problems with that, because, unlike alcohol, there’s no way with marijuana to test someone right this minute and measure their exact level of influence,” she said. “And there’s also no legal standards around what’s an acceptable level of intoxication and what’s not.”

Right now, tests detect THC, the main psychoactive chemical found in marijuana, sometimes weeks or months from when it was last ingested.

Connelly believes there might be a commercially available test to measure current levels of marijuana intoxication someday in the future.

“And that would change a lot about the argument surrounding this,” she said. “For now, the bottom line for employers is that they can’t take adverse action against medical marijuana users simply because they test positive.”

Patch over pill: When it comes to birth control, Princeton startup...