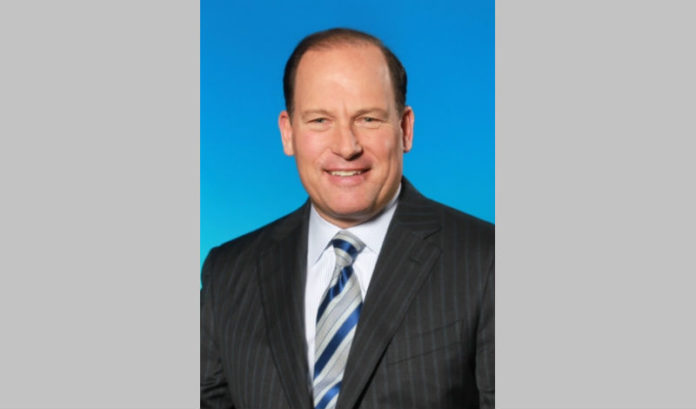 Neil Hartman, an Emmy-award winning sportscaster, has been appointed the new director of the Center for Sports Communication & Social Impact at Rowan University, the school announced Monday.

The sports center launched last fall along with a Bachelor of Arts in sports communication and media from Rowan’s College of Communication & Creative Arts.

“Sports Communication is a constantly changing industry,” Hartman said. “I’m looking forward to diving in, building on what Dr. Giannini established and helping Rowan students to be on the forefront of this business.”

Hartman, who’s been in the sports media industry for more than 30 years, previously established Talow Media Group, a sports production company. Before that, he spent nearly two decades as a news anchor for Comcast SportsNet Philadelphia. He was also a sports anchor at CBS3 and WPHL-TV and hosted his own radio show on sports radio WIP.

“In the industry today, diversity and inclusion are invaluable assets that benefit both sports professionals and sports organizations. I look forward to working with Neil to continue creating– between the academic program and the Center–a preeminent sports communication educational experience that promotes positive cultural change not only in the Delaware Valley, but across the US,” Kluch said.

The 21 best colleges in N.J., according to Money

Rowan launching fund that will assist entrepreneurs from underserved communities