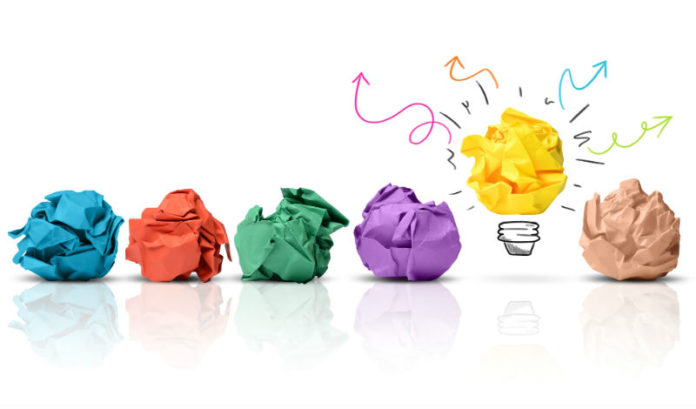 What will the innovation economy Gov. Phil Murphy has pushed since taking office look like? Nine projects gave some insights Monday.

The nine municipalities and counties who were selected as winners of the New Jersey Economic Development Authority’s first Innovation Challenge gave more explanation on their project in Trenton.

Participating project teams presented their progress on Monday to an audience of state economic development leaders, including representatives of the Murphy administration and community leaders from relevant areas.

“We launched the Innovation Challenge to encourage local communities to advance their own plans to further Governor Murphy’s vision to make New Jersey the State of Innovation, and it was exciting to see so much energy and enthusiasm for recapturing our historic leadership position,” Tim Sullivan, the CEO of the NJEDA, said.

Murphy created the Innovation Challenge as a call for municipalities and counties to partner with higher-education institutions and other strategic partners to consider groundbreaking approaches to building public-private and community partnerships, nurturing entrepreneurship, and upgrading infrastructure.

Here’s a look at what they proposed:

The plans presented on Monday will be made available to the public in the coming weeks so that other localities may learn from the experience of the Innovation Challenge project teams.

A second round of Innovation Challenge projects was approved in March 2019. Five areas were given awards: Cape May County, Hoboken, Newark, Paterson and Plainfield.