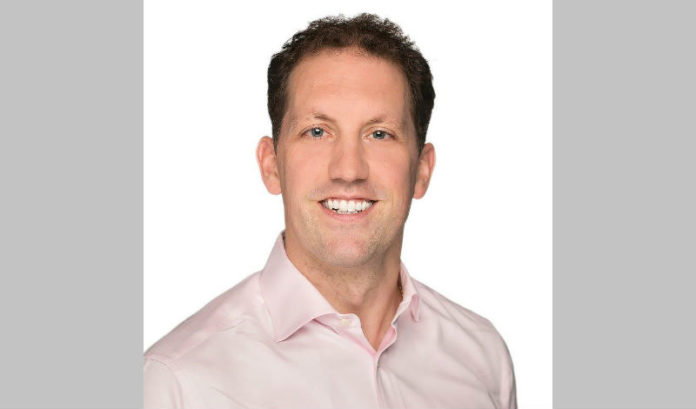 Previously, he served as executive vice president and CFO at the dairy processing company Chobani. Before that, he was EVP and CFO for Education Management Corp. and a managing director at Goldman Sachs in its merchant banking division.

Beekhuizen is succeeding current CFO Anthony DiSilvestro, who is leaving the company to pursue new opportunities on Oct. 15, Campbell said. DiSilvestro has been with Campbell since 1996 serving in a variety of capacities. He also led the recent divestitures of Campbell’s Fresh and International divisions.

“Anthony has been a strong leader during his Campbell career and a valuable partner during my first seven months with the company. Thanks to his leadership, Campbell is in a stronger financial position today than it was a year ago,” Clouse said.

Finding the mix: Happy Chef is as versatile as its products...