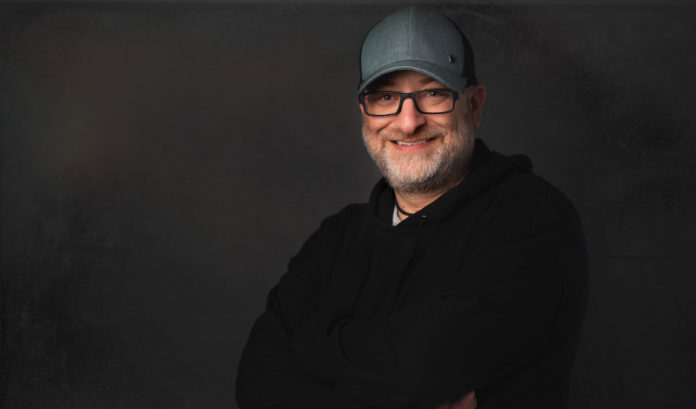 David Bitton, who has been with Supreme for 16 years, represents the third generation of family leadership, following his father and grandfather, Sidney Bitton. Robert Bitton has been with the company since 1960, and took over as president in 1964.

“David has played a vital role in helping to develop this organization over the last two decades,” Robert Bitton said in a prepared statement. “Thirty-four percent of our customers have been with us for over 20 years, and I’m thrilled to see how David continues to grow and foster those relationships, while taking the business into new territories.”

In his new role, David Bitton will be responsible for management and direction of Supreme’s corporate strategy, including business development, acquisitions and expansions, and more. He will also oversee the company’s nearly 80 employees.

“As the world we live in continues to change, so does the demand for our services — and I want to lean into these new opportunities,” he said in a statement. “I’m thrilled to continue to grow our customer base and introduce our unparalleled service and offerings to businesses within these new and emerging markets.”

Going forward, Robert Bitton will serve as an adviser to his son, remaining with the company Sidney Bitton founded in 1929.