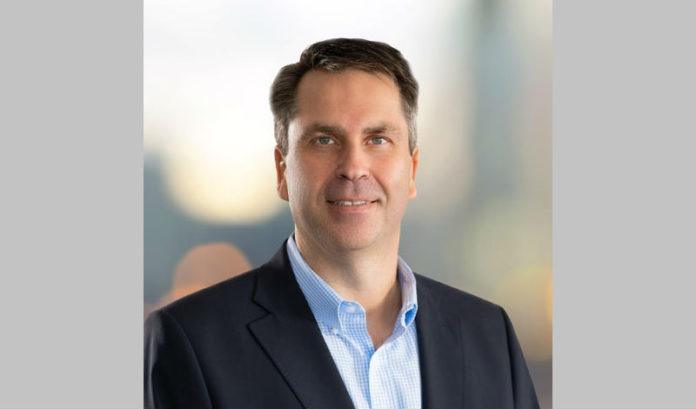 Avis Budget Group, a Parsippany-based provider of mobility solutions, announced Monday it has recently appointed Keith Rankin as president of the international region.

Rankin will be tasked with heading the area that includes Europe, the Middle East, Africa, Asia, Australia and New Zealand.

Prior to his appointment, Rankin was chief executive for the automotive division at Barlowork in South Africa, a licensee partner of Avis Budget Group. He began his career at Avis in 1998 where he led the financial planning department. He was the involved in the purchase of Avis businesses in Norway and Sweden, then later appointed as chief executive of Avis Car Rental Southern Africa.

Checkpoint opens Customer Experience Center as it marks 50 years in...