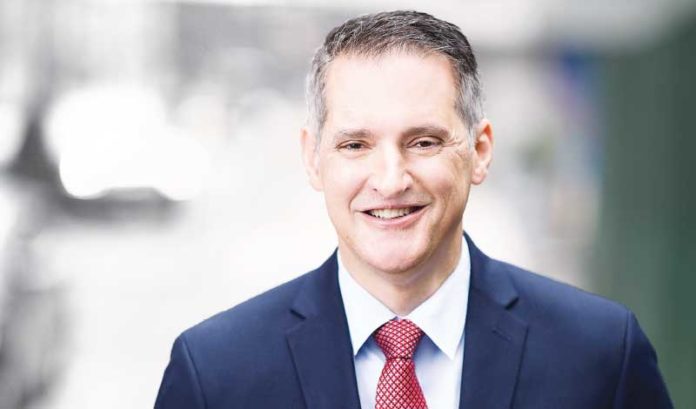 Pediatrician Dr. Arturo Brito expects not everyone will have seen the use of the acronym ACEs, short for adverse childhood experiences.

But, if you live in New Jersey, there’s a strong chance you already know what it looks like.

Around 813,000 children in New Jersey had at least one early experience with trauma or another stressful event, according to a recent report by various state organizations. That’s 41% of all Garden State youth.

What experts are learning about ACEs is that they cast long shadows. Brito, executive director of the Nicholson Foundation and a former New Jersey Department of Health deputy commissioner, said that even companies can be unlikely victims of the lasting effect of ACEs.

“It does impact the state’s business sector, too,” he said. “They’re affected because people with these unaddressed ACEs are more likely to be less productive at work and be sick more often. The effect of that on a large scale will be felt by individual businesses and the economy overall.”

ACEs were first described in a seminal study on primarily childhood abuse two decades ago. Later studies expanded what falls into the category of ACEs, including neglect, household mental illness, household substance misuse or even parental separation or divorce.

Research has also strongly suggested that there’s a link between ACEs and later mental health problems and even physical health conditions, such as obesity, heart disease and cancer, according to Brito.

“The earlier you have them, the more likely you are to be an adult with mental health problems,” he said. “But, also, independent of that, you are more likely to have physical problems because of ACEs. Our understanding has evolved around how ACEs affect not only brain development but the cardiovascular, endocrine and immune systems.”

Not all medical practitioners treating New Jersey families are aware of the increasing evidence of this. The Nicholson Foundation, which Brito heads, is part of a coalition of New Jersey public and private entities committed to highlighting the lifelong impact of ACEs. Called the New Jersey Funders ACEs Collaborative, the group recently released a report describing where the state falls short in addressing ACEs.

For one, according to the report, the state doesn’t have a data collection effort that would assess the burden of this phenomenon. Additionally, it found that state’s professionals and organizations addressing childhood trauma are currently too fragmented for a coordinated, statewide initiative.

But Brito was encouraged by recent words of support from First Lady Tammy Murphy. And he added that Christine Beyer, commissioner of the New Jersey Department of Children and Families, is working to lay the groundwork for a statewide plan to address childhood trauma with the state’s foremost ACEs experts.

“So, we’re fortunate to have someone like her to work with in New Jersey to develop a plan,” he said. “And, in talking to other commissioners, they are also interested in working with us in addressing this issue. So, we feel we can succeed.”

Read the full report from the New Jersey Funders ACEs Collaborative at: aces-report.burkefoundation.org.