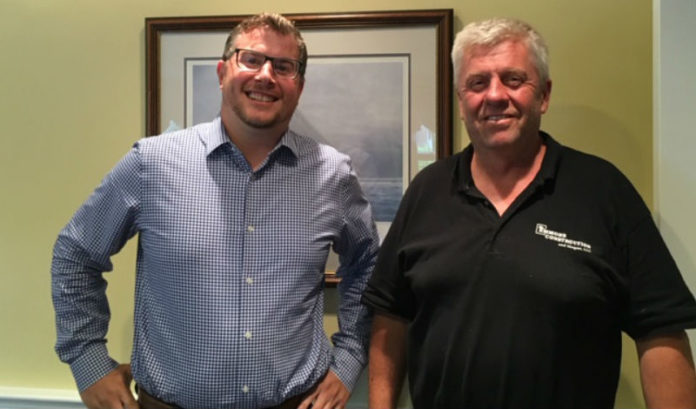 A Gloucester County roofing and siding business has been acquired by a private investor, enabling the founder to retire, according to real estate brokerage Benjamin Ross Group.

Benjamin Ross Group, which specializes in merger and acquisitions, said its client Emmons Roofing & Siding, which was established in 2004, was sold to a private investor. Financial terms were not disclosed.

“(Benjamin Ross Partner) Michael Meyer and his team completed the transaction flawlessly,” Keith Emmons, the former owner, said in a prepared statement. “As a small business owner, I didn’t think that retirement would be a possibility for me. But, thanks to Michael and the Benjamin Ross Group, I am now happily retired.”

Princeton-based Benjamin Ross Group performed a valuation of the Monroe Township-based company, served as business broker to sell the business, identified the buyer and secured Small Business Administration financing for the deal.