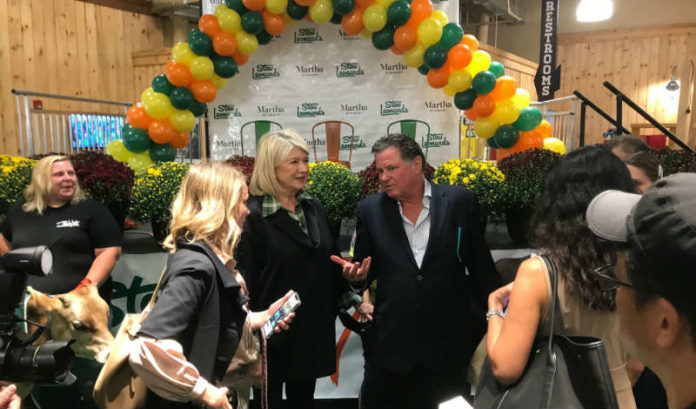 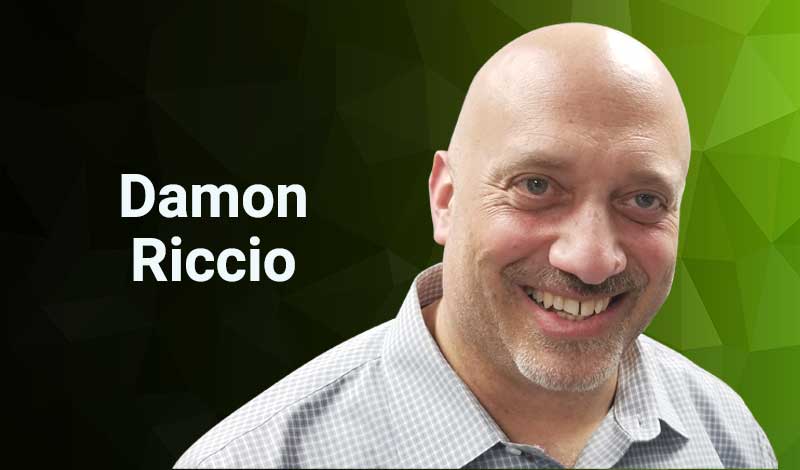 The excitement surrounding the soft opening of the first Stew Leonard’s supermarket location in New Jersey on Monday night was overwhelming.

The store, located as an anchor in the Paramus Park Mall, officially opens to the public Wednesday morning, but the sneak peek it gave the media and invited guests offered a glimpse of what all the fuss is about.

The chain, which dubs itself “The World’s Largest Dairy Store,” showed it is that much and more.

The 80,000-square-foot space includes a butcher shop, Bethy’s Bakery (named after Stew Leonard’s daughter), a seafood center (which will feature fresh lobsters seasonally) and an in-store kitchen that will prepare a variety of eat-in and take-home meals.

The store prides itself on the service of its employees, freshness of its products and its commitment to working with area farmers. And it loves the fact it was once dubbed the “Disneyland of Dairy Stores.”

Paramus officials are hoping the store proves to be so much more than just a food source for area residents.

There are the estimated 350 jobs it will bring to the region. Not to mention a presence at the Paramus Park Mall. You can be sure other malls will be watching to see how a grocer works as an anchor for an industry that is in the process of reinventing itself.

More than anything, Stew Leonard’s prides itself on bringing fun and excitement. The store is filled with various animatronics, including a singing Chiquita Banana, and an augmented reality game for shoppers.

How big was the opening? The company got longtime fan and friend (and Nutley native) Martha Stewart to attend. And named a Jersey Cow in her honor.

The store is the seventh for the now $400 million company based in Norwalk, Connecticut, but the first in New Jersey. It has three locations in Connecticut and three in New York.

A cut above: Unique location, variety of offerings and employee-first philosophy...