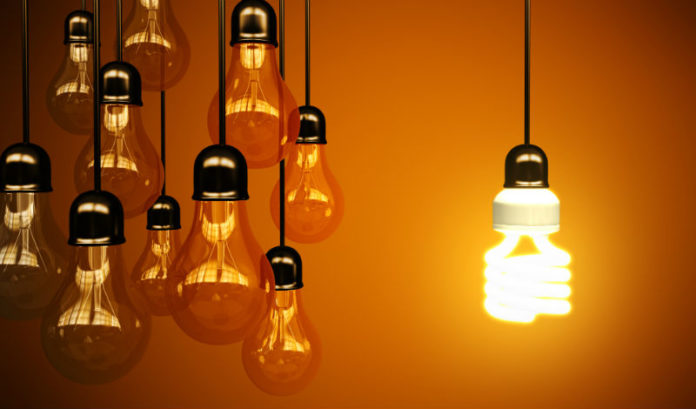 Energy efficiency is taking over the energy sector, both in New Jersey and across the country.

The report said energy efficiency is the fastest-growing segment of energy-sector employment in the country, currently employing over 2.3 million Americans, including 32,206 in New Jersey.

Job growth in energy efficiency was more than double the national rate last year, while, in New Jersey, employers added over 2,300 jobs at a 7.1% growth rate.

The report was released Monday at the annual meeting of the National Association of State Energy Officials in Manhattan Beach, California.

“While politicians argue over the direction of our energy transition, the economic benefits of improving energy efficiency continue to unite America’s business and environmental interests,” said Pat Stanton, director of policy at E4TheFuture. “Not only is expanding America’s energy efficiency key to solving multiple climate policy goals, it is now integral to businesses’ expansion plans — saving money and creating local jobs that cannot be outsourced.”

“We all know energy efficiency saves consumers and businesses money with every month’s power bill,” said Bob Keefe, executive director of E2. “We should also remember that energy efficiency is creating jobs and driving economic growth in every state — and doing so while also helping our environment, not hurting it.”

Energy efficiency jobs include manufacturing positions, construction jobs and professional services. According to the report, heating, ventilation and air conditioning jobs account for the most energy efficiency jobs in the state, at 18,237. Next is building Energy Star appliances, efficient windows and doors and LED lighting systems, which accounts for 7,707 jobs in the state, followed by building materials & insulation, at 2,811 jobs.

The report also claims energy efficiency jobs comprise 13% of all construction jobs in the state.

The New York-Northern New Jersey-Long Island metropolitan area greatly leads the pack by accounting for 27,209 of the energy efficiency jobs in the state. The Philadelphia-Camden-Wilmington area comes in next, with 5,013 of the jobs, then the Trenton-Ewing area at 1,677 jobs.

“State energy officials understand that energy efficiency and the jobs that come with it is an integral and important part of the overall economy,” said David Terry, executive director at NASEO. ““Policymakers at the state and federal levels will hopefully keep the size and reach of energy efficiency employment in mind as they plan for the future.”

Turning a corner: Family business expert Stewart sees some signs of hope and change after difficult year — in many ways

Vested interest: COVID’s challenges were particularly painful for family businesses — which, so often, treat all their employees like family