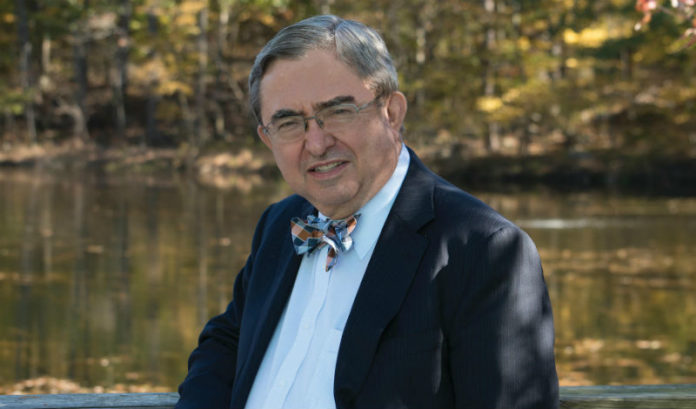 Ramapo College of New Jersey President Peter P. Mercer is leaving the school at the end of his current contract, in June 2021, the Mahwah-based institution has announced.

When he departs, Mercer will have led the school for 16 years, having overseen accomplishments including a transformative building and renovation program — featuring the opening of the Anisfield School of Business and its trading lab, as well as other facilities — as well as new graduate programs, safety initiatives and more.

“Dr. Mercer is a tremendous asset to public higher education in New Jersey,” William F. Dator, chair of the board of trustees, said in a prepared statement. “Ramapo College students and alumni have benefited from his steadfast vision and his unwavering dedication to the mission of the college. The board of trustees is confident that the college will continue to thrive under his leadership for the next two years.”

Ramapo has seen applications rise from 4,430 in 2006 to 7,329 in 2019, the college noted. The next two years of Mercer’s time on campus will include the school’s 50th anniversary celebration and the culmination of its “Fulfilling Our Promise: 2018-2021” strategic plan.

Preparation for a national search has begun, with Susan A. Vallario, vice chair of the board, named chair of the Presidential Search Committee.