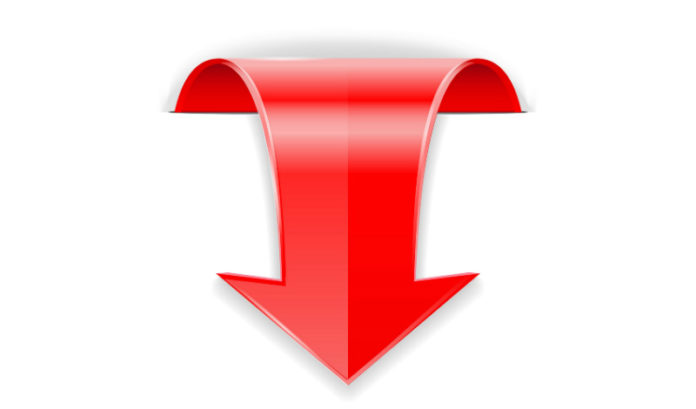 New Jersey’s unemployment rate has dropped to a record low of 3.2%.

According to new estimates by the U.S. Bureau of Labor Statistics, the state’s unemployment rate has projected downward for the fifth consecutive month, has hit the lowest monthly rate since state-level records began in 1976 and has remained below the national unemployment rate of 3.7%.

Total nonfarm wage and salary employment in the state increased by 1,100 to reach a seasonally adjusted level of 4,200,400.

August employment gains were also seen in four of the nine major private industries, including:

Industries that lost jobs include: