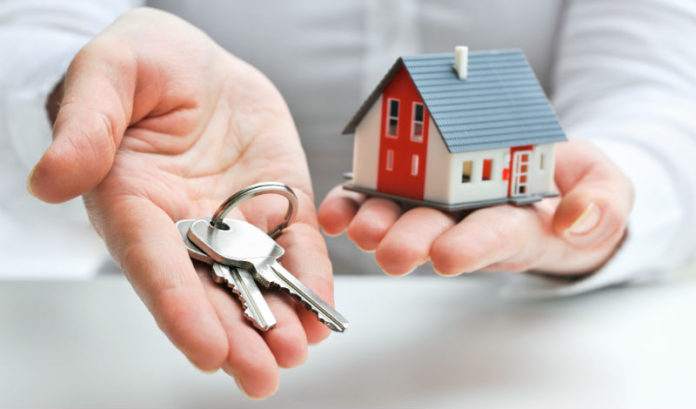 Affordable first-time homeownership, the rise in rental properties and the necessity for towns and developers to work together to create attractive, transit-oriented communities in New Jersey dominated the conversation regarding “Affordable Housing for Millennials,” a breakout session at the recent 2019 Governor’s Conference on Housing and Economic Development in Atlantic City.

The state’s largest multi-issue consumer watchdog organization works with more than 100 affiliated organizations on various issues, including first-time homebuyer counseling and foreclosures, as well as legislation regarding housing issues.

But Jarrod C. Grasso, CEO of New Jersey Realtors, said all is not lost — yet.

Joe Getz, founding principal of JGSC Group, said every community is different, but in a survey of Roselle in Union County, just 58% of millennials were interested in looking for housing in the near-term, with nearly 60% looking for one- to three-bedroom apartments or condos versus single-family homes.

“As community outreach and economic development consultants in Merchantville, we primarily work with municipalities today to help them to revitalize their communities,” he said.

That often can be a challenge, with the rise in rental opportunities often drastically and quickly changing neighborhoods.

“More apartment housing is being built, because it’s quicker and more affordable for millennials to get into and seniors also are looking to trade out of homeownership for less maintenance,” Grasso added. “A lot of single-family homes have even been bought up and converted into or knocked down for multifamily units.”

A construction and real estate investment firm in Newark, Blackstone 360 typically builds adaptive reuse projects close to transit — and its properties are filled to the brim with amenities, Hasan said.

“Outdoor spaces, gyms, libraries, office and workspaces, you name it,” he said. “It’s about convenience.”

“Millennials look to live in communities with not only good schools, but also 18-hour neighborhoods, where they can come from work and still be able to get done what they need,” she said.

Urban mayors need to lead this charge, he added.

“We can’t allow economic development in New Jersey to rest on the backs of a few developers and builders,” Getz said. “I’ve always been surprised how New Jersey lags behind the nation in this.”

New Jersey also has failed its residents when it comes to transit, Grasso said.

“While older millennials nearing their 40s are looking for housing in good school districts, younger millennials in their 20s are still looking for affordable housing near transit,” he said. “And the reason why certain areas of the state have boomed, like Hoboken and Jersey City, is because of their mass transit availability.”