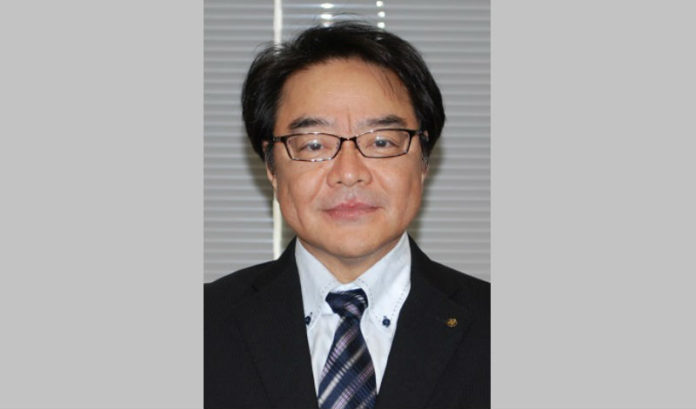 Noven Pharmaceuticals Inc., which has a presence in Jersey City and Miami, Florida, announced Monday it has appointed Dr. Naruhito Higo as CEO, effective Oct. 1.

Higo will be succeeding Jeff Mihm, who had formally announced his resignation.

“On behalf of my Hisamitsu and Noven colleagues I offer sincere thanks and appreciation to Jeff for his contributions during his tenure at Noven, and wish him continued success in future endeavors,” Higo said.

The Hisamitsu board of directors said they believe Higo is an ideal choice to lead the organization, advancing its mission of benefiting patients with transdermal drug delivery systems.

“I am privileged to lead Noven as we leverage our collaboration with our parent company and remain committed to our TDDS mission. I appreciate the trust that the Noven board of directors and Hisamitsu have placed in the Noven team,” Higo said.