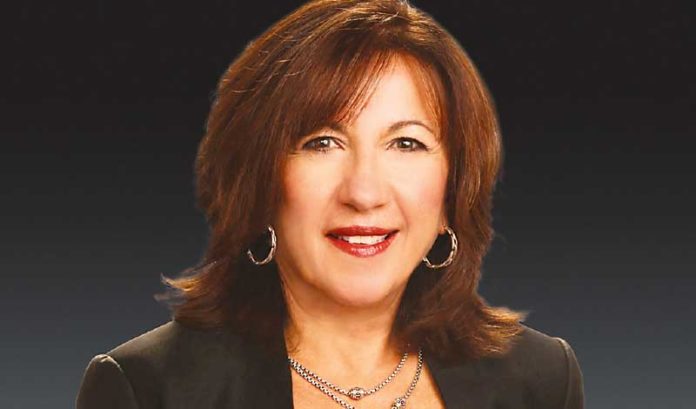 Ink drying on a $25 million contract would normally be a gratifying moment for a manufacturer.

But Rosaria Suriano, an attorney representing manufacturers, said that, as of late, it can be unpleasant.

“After the tariffs on steel were announced, I got a call from a client manufacturing structural steel track systems for storing products — a booming sector right now — after they signed a large contract,” she said. “They say, ‘Wait a second, there’s a potential for a huge price increase and I can’t deliver at that price.’ It was going to be taxed twice, once for the part in China and again for a service in Mexico.”

Suriano, a member at Brach Eichler who has several decades of experience handling complex business contracts, asked what the contract said about something like a 25% increase in price, which was imposed by President Donald Trump on imported steel products.

That wasn’t the last time she was told that the fine print was absent.

Manufacturers around the Garden State have learned the hard way to anticipate how tariffs can change the equation. Many weren’t prepared for tariffs to strike in an unlucky window between the completion of an enforceable contract and having in hand all the parts needed for the job.

“It has been happening regularly; there was another project being negotiated here and a subcontractor was going to be hit with a tariff on a component part coming out of China that impacted their contract,” Suriano said. “They suddenly couldn’t perform, because the products needed, a piece of larger part, were increased in price by a total of 50%.”

In the lead-up to tariffs becoming the law of the land, industry commentators pointed to the potential for manufacturers to pass additional costs down the supply chain and eventually onto consumers. But, with long-term contracts, companies that had already signed agreements often learned they couldn’t immediately retrieve those increased prices from the end user.

“Our companies sign longer-term contracts that lock them into a certain price,” he said. “So, when you add a tariff increase or any other change — material costs, delivery costs based on gas tax increases or minimum wage — it all creates an issue that’s often difficult to resolve.”

Those in the sector accept that price fluctuations come with the territory. But the fallout from the ongoing U.S.-China tariff battle has amplified the industry’s inherent unpredictability.

The experts who manufacturers call when trouble arises say that’s been bad for business.

“While they make for interesting politics, from what I’ve seen, the tariffs have been wreaking havoc on companies in the manufacturing sector in New Jersey, which is already one of the country’s highest-tax states,” Suriano said. “The impact can be enough to push you out of business.”

The problem is that a manufacturer with an obligation to deliver a product at a set price, even if it doesn’t reflect the new tariff cost increases, has few options for voiding an already completed contract. At that point, things are normally outside of a company’s control, Suriano said.

So, what she advises to all manufacturers is to pay attention to whether language has been included at the inception of a contract that would protect them from unforeseen tariff activity.

“The way you address it from the manufacturer’s perspective is negotiating what’s typically called an escalator clause, or price adjustment clause,” she said. “That gives the manufacturer various remedies — like, if the cost is too high, it might give you an out altogether.”

Manufacturers, in other words, should expect the worst.

Reach Rosaria Suriano of Brach Eichler at: rsuriano@bracheichler.com or 973-403-3129.

Regal Cinemas to temporarily suspend all U.S. operations, including 11 theaters...

Paladino to be named to South Jersey Industries board