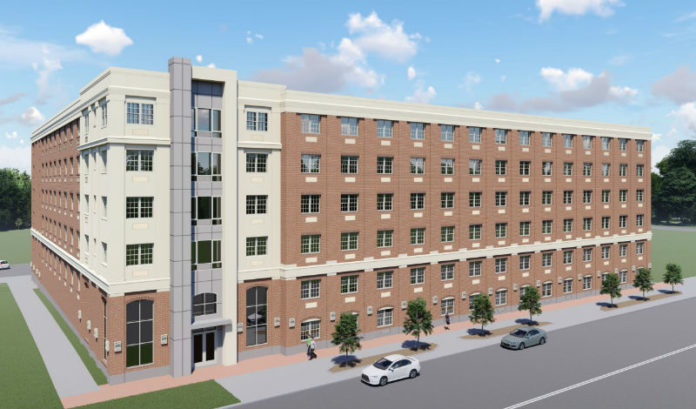 The property is the first of two buildings that are part of the $400 million plan known as University Place, which calls for redeveloping 22 acres of land owned by NJCU into an eight-building, ‘live-work-play’ destination that will have more than 1,000 units.

Occupancy is slated for Nov. 1.