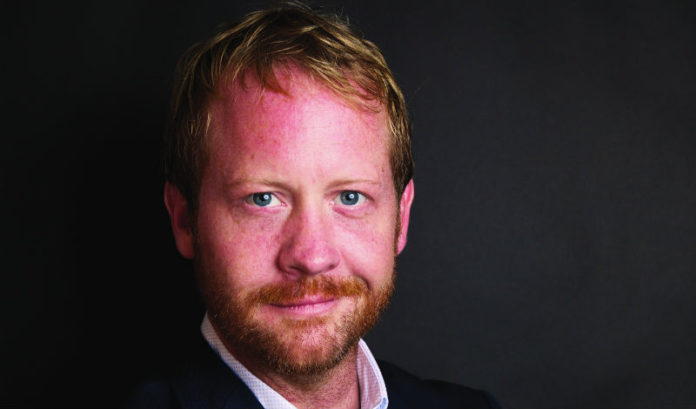 The new Class A warehouse property at 300 Capital Lane in Middletown is located in a 1.5 million-square-foot logistics center owned and operated by Colony Industrial, CBRE said in a news release.

“Boxzooka had very specific space requirements to expand its fulfillment and distribution operations, including a geographic location in close proximity to its U.S. and Canadian client base,” Klacik said in a prepared statement. “The recently developed facility in Middletown fit the bill perfectly, as it allows our client to reach its clients quicker and more efficiently.”

Boxzooka moved into the location in May.

“Pennsylvania is the perfect geographic location for our expansion plans,” the company’s founder and owner, Brendan Heegan, said in a statement. “Its close proximity to major FedEx and UPS truck hubs and to a large part of the U.S. and Canadian populations, where 30% and 50% of the respective countries’ residents can be reached within just a one-day truck drive, made the property ideal for our requirements.”

Taking a stand: PSEG’s Izzo on why companies need to step...

Topping off: As solar, roofing companies blur lines between them, area...