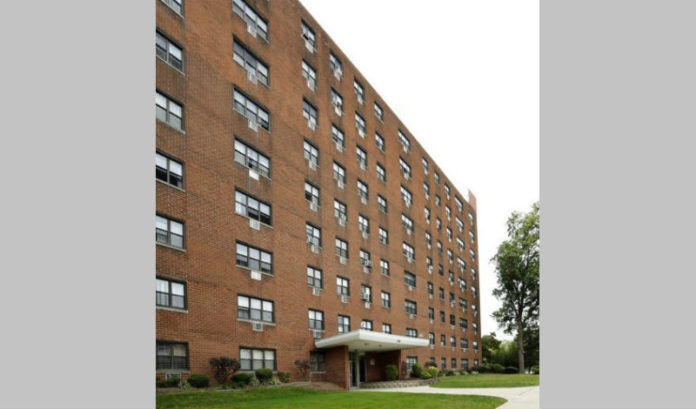 Gebroe-Hammer Associates announced Wednesday it has arranged the $16.65 million sale of a 120-unit apartment building in Orange.

“Featuring a mix of studio and one- and two-bedroom layouts within a tree-lined residential neighborhood, Reynolds Terrace Apartments is a prime example of what today’s investors are seeking throughout the East Essex Region — a quick walk to mass transit, proximity to blue-chip employers and accessible neighborhood conveniences,” Tragash said. “Properties of this size and caliber will benefit from long-term value appreciation associated with favorable demographic patterns forecasted for the next five to 10+ years.”

In addition to the apartment, Gebroe-Hammer also said it recently closed on three multifamily properties in East Orange and Newark.

“In just the past decade, East Essex has evolved from its urban industrial roots to become a popular residential, business and tourist destination favored by millennial and executive-level professionals working locally or out-commuting to New York City,” Oropeza said. “The region has led – and continues to lead – the state in the rebuilding and rehabilitation of its existing housing stock. Demand is at all-time high levels for repositioning opportunities involving well-established, pre-1960s-era multifamily buildings within ‘urbanesque’ submarkets undergoing an architectural and population transformation.”