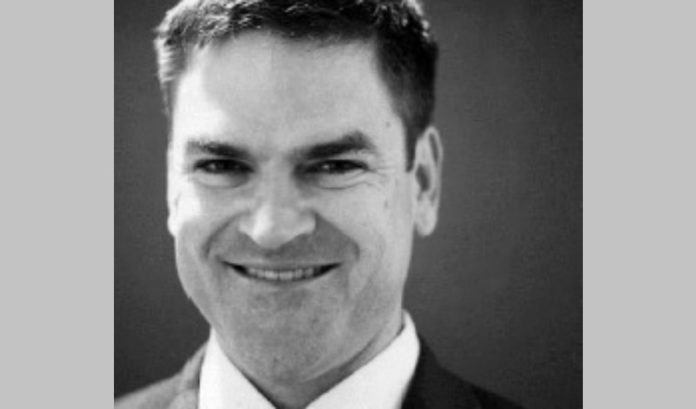 David Campbell has been named the new director of the Office of International Trade & Investment at the New Jersey Economic Development Authority, ROI-NJ has learned.

Campbell will be a vice president with the organization, heading all international business development. In the role, he will work with government and private-sector partners to promote the strengths of New Jersey as a business and investment destination.

OITI is charged with recruiting foreign companies, entrepreneurs and emerging technologies. Currently, the state has more than 20,000 state-based exporters trading with over 200 countries.

Campbell, who had been serving as a senior policy adviser since June, replaces Wes Mathews, who left the post last week and is returning to the State Department in Washington, D.C.

Campbell has a long history of jobs involving international trade.

Prior to coming to the EDA, he served in two roles with the U.S. Department of Commerce. He was deputy director of investment services at SelectUSA, the U.S. government’s federal program to attract foreign direct investment. SelectUSA has facilitated nearly $50 billion in client-verified investments.

He also served in the Office of the General Counsel, protecting U.S. companies from unfair competition through the nation’s trade remedy laws. Before that, he worked in private industry, advising companies on doing business in the U.S. and directing legislative affairs for a multibillion-dollar steel and technology conglomerate.

Campbell also has served as an adjunct professor at Georgetown University, where he taught a class in European Union Commerce.

Campbell earned a bachelor’s degree in German Studies from Yale, a master’s degree in accounting from the University of Hartford and a J.D. from the Indiana University School of Law in Bloomington.

Murphy confident N.J. will be in ‘dramatically, quantumly different place’ one month from now