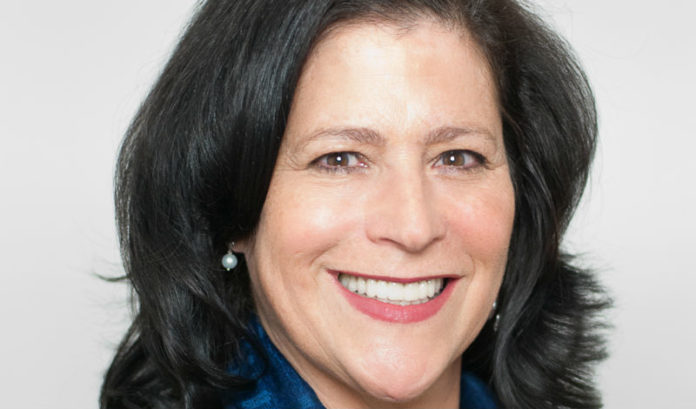 Over the years, we have made a number of investments that have not only paid off financially, they’ve also been good for the environment, our employees and our community. We’ve installed solar panels, implemented waste reduction policies, including waste separation for recycling, stainless steel recycling, oil reclamation and recycling, and purchased hybrid vehicles for company transport.

And, while we are doing our part to create a more sustainable and equitable economy, more than 4 million young people around the world recently told us all that we’re not doing nearly enough to address the rapidly escalating threats of the climate crisis.

The climate strikers remind us that incremental individual and company actions alone are not up to the task of reversing what economist Sir Nicholas Stern has called “the greatest market failure the world has ever seen.”

That’s why we need bold public policy leadership, in addition to market-driven innovation, to accelerate the transition to a clean energy economy. Decisive action like Gov. Phil Murphy’s executive order to transition to 100% renewables by 2050, along with an updated energy master plan that maps out a multifaceted plan will put us on a path to achieve that vision.

Not all business organizations agree, including the New Jersey Business & Industry Association and more than a dozen others. They say the Board of Public Utilities’ energy master plan draft could have negative implications for New Jersey’s future, resulting in job losses and increased energy costs. They urge  Murphy to proceed with caution in the transition to renewables.

But these organizations are not the only voice of the business community. While our company is a member of NJBIA, I have strong philosophic disagreement with its heel-dragging position when it comes to clean energy. Contrary to its claims, the evidence is clear that the economic disruption and job loss from inaction on climate will be catastrophic.

We’re also a member of the American Sustainable Business Council and its New Jersey affiliate, NJSBC — business organizations comprised of companies like ours that are working to advance a combination of market and policy change to create a more sustainable and equitable economy — the kind of economy that provides family-supporting jobs while maintaining a healthy environment for our children and future generations.

The climate crisis presents business leaders and policy makers with an urgent imperative to draw down carbon emissions, coupled with an opportunity to create the new technologies, jobs and industries that will lead the transition to a clean energy economy.

This is not a utopian fantasy. In fact, it’s well underway. The cost of solar and wind energy has declined to the point where they are now price competitive with fossil fuels. Continued technological advances and increased economies of scale will drive down costs even further.

The energy master plan draft prepares for possible market displacement and includes the necessary job training programs for the future economy. This will enable workers to learn the skills they need to help build a 21st century economy that supports their families and a good quality of life.

The state’s clean energy economy already employs more people than UPS, Walmart, and Verizon, combined. Research by the national, nonpartisan business group E2 finds that New Jersey has the ninth most renewable energy jobs among all states, and the number will continue to rise as the EMP is implemented.

The clean energy transition also depends on another simultaneous transition — from a “business as usual” mindset to one of sustainable business practice. We must move from a practice that places quarterly profits above the common good to a sustainable business philosophy that views commercial success and the common good as interdependent, mutually supporting and measured over a longer time span.

Fortunately, there are a growing number of businesses that are helping to lead both transitions. Our company was proud to join with other companies such as IKEA, Unilever and Earth Friendly Products in signing a comment letter to the BPU supporting the energy master plan draft and urging it to make it even stronger in some key respects.

While the magnitude of our current challenge is unique, Winston Churchill’s call to action is as relevant as ever:

“The era of procrastination, of half-measures, of soothing and baffling expedients, of delays is coming to its close. In its place, we are entering a period of consequences.”

We’ve already entered a period of consequences, which is why we need an ambitious energy master plan supported by more businesses that are committed to helping to create a clean energy economy that benefits everyone.

Gail Friedberg Rottenstrich is the CEO of Zago Manufacturing Co., a manufacturer of sustainable sealing products. In addition, she is the deputy mayor of Fair Lawn and liaison to its Green Team and Planning Board.