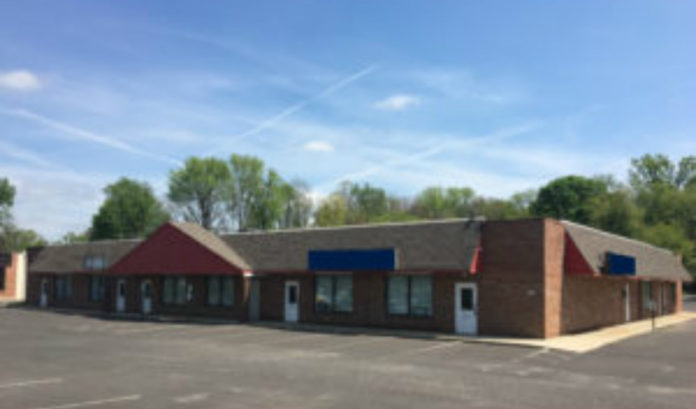 The market in South Jersey is continuing to show modest gains, steady investments and overall solid fundamentals, according to WCRE‘s third quarter 2019 report.

The commercial real estate brokerage said sales volume and prospecting activity remained stable, but leasing was down for the region overall ⁠— besides in Camden County and especially Cherry Hill.

“We are in a continuing period of a strong economy with low unemployment. This has supported a long streak of slow, steady growth supported by strong fundamentals,” Jason Wolf, founder and managing principal of WCRE, said. “Although a given indicator might fluctuate one quarter to the next, commercial real estate in this region remains strong, and there is reason to stay optimistic.”

New leases and renewals accounted for approximately 266,867 square feet, or 36% of all deals, in the three counties surveyed (Burlington, Camden and Gloucester), down 7% compared to last quarter. Overall, gross leasing absorption was around 70,000 square feet, down from 150,000 in the second quarter.

The sales market was also up, with 1.67 million square feet on the market or under agreement. However, completes sales only account for 329,769 square feet, less than half the previous quarter.

Average rents for Class A and B product held strong around $10-$15 per-square-foot or $20-$25 per-square-foot for deals completed in the quarter. The averages haven’t moved much for more than a year.

In Camden County, vacancy dipped to 11.1%, back to where it was in the first quarter of this year.

In Burlington County, vacancy stood at 11.9%, up 40 basis points. The rate jumped earlier this year due to several large blocks of space coming back online, WCRE said.