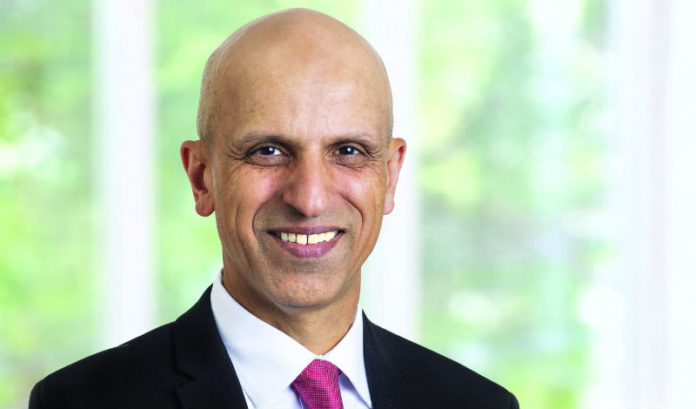 The Woodcliff Lake-based engineering firm said Khan has more than 30 years of leadership experience in the executive function of engineering, environmental, construction and disaster response services.

In this role, Khan will be responsible for overseeing McLaren’s technical practice groups, including Marine, Bridge/Highway/Rail, Site/Civil, Geomatics, Structures, Construction Engineering and Entertainment.

“Gul’s deep knowledge and experience in the AEC space, coupled with his proven leadership style, will accelerate the growth and performance of McLaren’s technical operations,” Malcolm G. McLaren, founder and CEO of McLaren Engineering Group, said. “I am pleased Gul Khan has joined the McLaren team.”

Prior to McLaren, Khan most recently served as a senior vice president with Louis Berger.

How Comcast is bringing high-speed internet to businesses (and residents) in rural Hopewell Twp.

The coming driver shortage: How it will impact the economy (and...