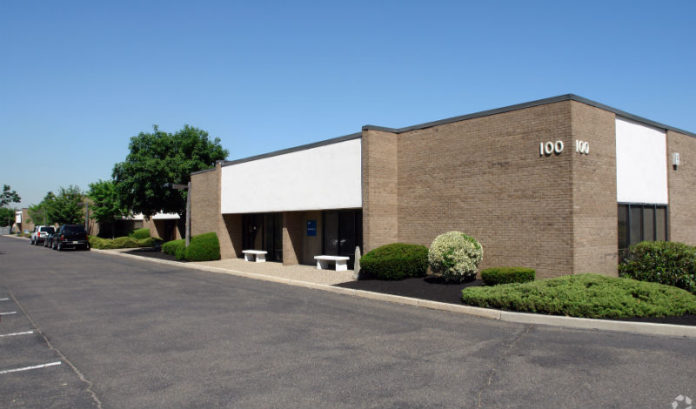 “Cooper Center and Cooper Center West consist of six office and flex buildings located directly across from the scenic Cooper River. These buildings are ideally positioned near several southern New Jersey major highways and just four miles to the Benjamin Franklin Bridge, making this a sought-after location for office, warehouse and distribution and businesses alike,” Ting said. “An added feature is its location within an Opportunity Zone.”

iGroom, a luxury pet beauty and health company, leased the second 3,040 space. It will use the office space to develop and distribute its grooming products.

“We are pleased to have brought these two unique companies to this location, which offers modern office and warehouse space with access to a talented labor pool and a highway infrastructure that will help their businesses to thrive,” Kronfeld said.

Growth and change ahead for retail in 2020, according to Levin’s...