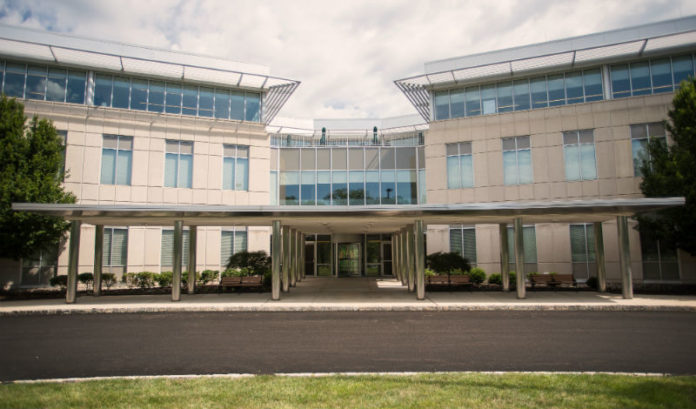 Transwestern Commercial Services said on Friday that the vitamin and nutritional supplement company signed an 11-year lease for 28,745 square feet at 180 Park Ave.

The property is part of the recently-renovated, 368,780-square-foot 170-180 Park Avenue office campus. The campus only has 52,620 square feet of office space open to lease.

“With its significant capital improvements to the infrastructure and amenities, as well as its prime location, the 170 – 180 Park Avenue campus continues to be one of the most competitive properties in the state,” Postell said. “Nature’s Bounty took advantage of the opportunity to relocate to a well-positioned asset situated in the midst of a hub of activity taking place in Florham Park.”

The building is next to The Green at Florham Park, a 268-acre campus with restaurants, the training facility for the New York Jets, BASF’s North American headquarters, a residential community, a hotel, and a Summit Medical Group location. It is also within close access to routes 24 and 10 and interstate 287, 78 and 80.

“The commitment from Nature’s Bounty to an 11-year lease at 180 Park Ave. reflects the continued attraction from major medical, manufacturing, pharmaceutical, and wellness brands to the Morris County market,” McDonough said. “The high level of activity and demand we’re seeing reflects the market’s sustained momentum.”