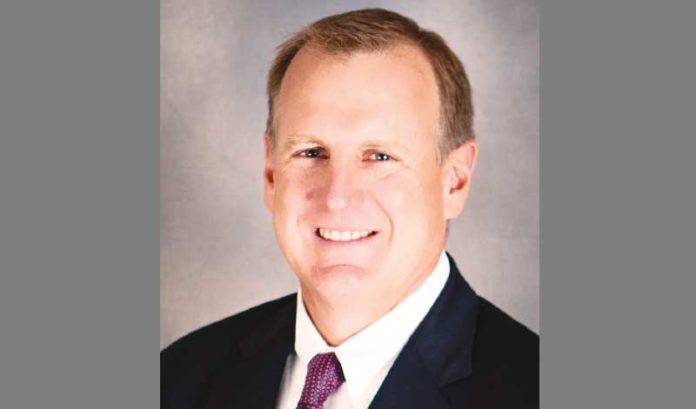 A few years ago, the narrative in residential real estate was that the market was finally bouncing back from the recession, but young people weren’t participating in that rebound.

The millennial next door might now have something to say about that.

At a time when enthusiasm about the housing market is being moderated by reports of a national slowdown, mortgage makers are still finding a lot to be excited about in the fact that there’s a new generation of homebuyers looking for loans.

These buyers represent a significant share of activity today, according to a survey by Genworth Mortgage Insurance. That survey, which examined the second quarter of this year, projected that first-time homebuyers accounted for more than a third of the country’s single-family housing market buyers.

In the book of business of one of the largest New Jersey-chartered banking institutions, Investors Bank, these borrowers now represent 35-45% of transactions. That’s a notable increase over figures from the past decade, according to Timothy Maher, senior vice president of residential lending for Investors.

“There was a delay after the recession with people coming out of college struggling to find jobs that were paying enough money to buy a home,” Maher said. “Now, you have a flood of people coming in now that delayed their first home purchase because of that situation.”

At the same time, there has been an easing of federal restrictions that once disqualified potential borrowers with large student loans from getting a mortgage. First-time homebuyers can get also a home loan with as little as 3% down if they meet a criteria set by Fannie Mae and Freddie Mac.

Brian Woltman, a branch manager at Embrace Home Loans in Basking Ridge, says a majority of his business today involves first-time homebuyers. He believes loan assistance programs and a mild pullback of restrictions on loans have combined to make a big difference.

“Even though these kids are coming out of school with a lot of student loan debt, the government is looking for ways to get people to buy and invest in their community instead of renting,” he said. “Post-recession, that’s the biggest change. So, lenders aren’t clenching their fists as much as they have over the past 10 years.”

But Woltman hopes lenders are focusing on education with these homeowners, who might not yet have a full grasp of the closing costs, mortgage insurance or other financial responsibilities that come with buying a home.

Indicative of that perhaps being an issue, a recent survey conducted by personal finance company NerdWallet highlighted that 34% of first-time homebuyers say they don’t feel financially secure after purchasing their current home.

BCB sells Bayonne HQ, will lease it back