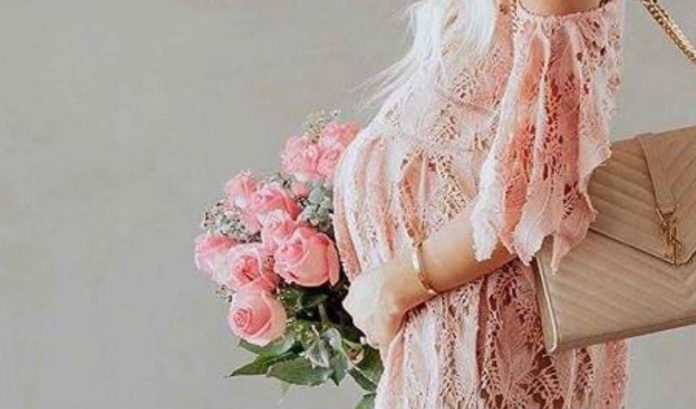 Moorestown-based apparel retailer Destination Maternity Corp. announced this week it has filed for Chapter 11 bankruptcy protection to help it fund operations as it seeks a sale.

The company is asking for binding bids to be submitted by Dec. 5, with an auction held Dec. 9 and an approval of sale by the Bankruptcy Court by Dec. 12.

It added that, while it hopes to be “right-sizing” its number of stores, it expects to continue to operate its stores, including the Destination Maternity, A Pea in the Pod and Motherhood brands. It also expects to be able to continue paying employees, it said.

“This decision is a difficult, but necessary one,” Lisa Gavales, chair of the Office of the CEO, said in a prepared statement. “In a challenging retail environment, we have had to make some very tough choices, but we are confident that the steps taken today provide an opportunity to continue a marketing process that provides the most efficient means of maximizing value to our stakeholders. Throughout this process, we will be focused on developing the promising interest already shown by potential bidders, and maintaining operational momentum toward a stronger business.”

CEO Marla Ryan stepped down in June after just more than a year on the job.

It also said it has obtained consent to use cash collateral for operations from all of its secured lenders, enabling it to pay suppliers and other partners and vendors during the bankruptcy process.