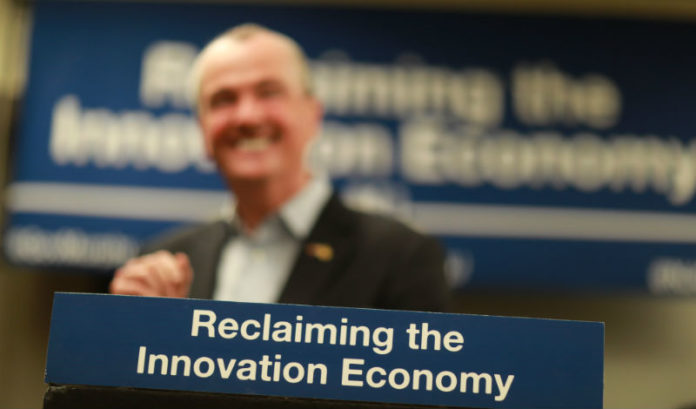 It could be called the biggest night of celebration of innovation in the state — or the time New Jersey reminds the country that it’s still on the cutting edge of new technology.

The 2019 Edison Patent Awards, presented by the Research & Development Council of New Jersey, will honor 15 patent award winners from a wide range of research and diverse group of companies, plus three individuals, on Nov. 14 at the Liberty Science Center in Jersey City.

Nokia Bell Labs Nobel Laureate Arthur Ashkin is one of three individuals being honored, as he is being given the Science and Technology Medal. Princeton University President Christopher Eisgruber (Educator of the Year) and Gov. Phil Murphy (the Chairman’s Award) also are being cited.

The patents range from major breakthroughs in pharmaceutical science to establishing the algorithmic foundation for making the internet faster and more efficient.

Larry O’Connell, chairman of the board of the R&D Council and IBM’s vice president of global technical leadership, said the night shows just how strong the state is in innovation.

“Every year, we watch the advances of the research coming from this state and we are overwhelmed by the quality and broad spectrum of work being done right here in New Jersey,” he said.

“New Jersey has always been at the forefront of new research and innovation that has changed the world, dating back to Thomas Edison,” he said. “The governor rightfully is focusing on our state’s strengths and emphasizing the positive impact that we continue to have through New Jersey’s innovation ecosystem.”

R&D Council Executive Director Kim Case said Princeton stands as a global leader in research and teaching and, under Eisgruber’s leadership, has embraced innovation, connecting research to real-world problems and solutions and leading the way in the development of an innovation ecosystem in the heart of the state.

“Princeton’s innovation impact is building exciting momentum, with the potential to benefit the economy, attract talent and continue New Jersey’s legacy as a supportive environment in which to advance research and development.”

New Jersey is recognized for its many Nobel Laureates. This year, the R&D Council will honor Bell Labs alum Ashkin, who received the 2018 Nobel Prize in Physics at age 96.

Ashkin is considered the father of optical tweezers that grab particles, atoms, molecules and living cells with laser beam fingers. The tweezers use laser light to push small particles towards the center of the beam and to hold them there. Through his research, Ashkin succeeded in capturing living bacteria without harming them and now optical tweezers are widely used to investigate biological systems.