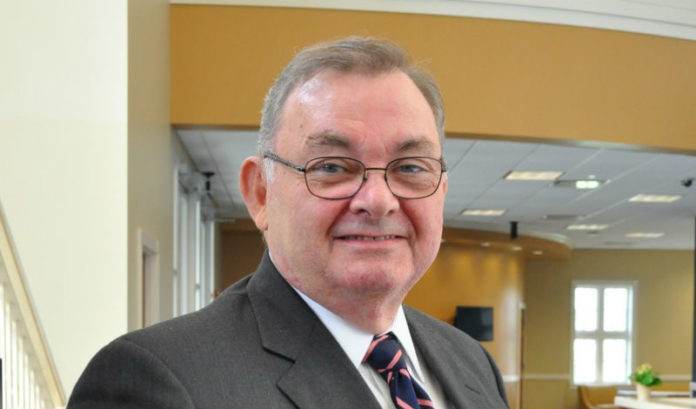 Bruce Murphy, an educational consultant and former president of Nicholls State University, has been chosen to be the 14th president of Centenary University, the Hackettstown-based college announced Wednesday.

Murphy will begin his new role Jan. 1, according to a news release. He was unanimously approved by the university board of trustees Wednesday.

“This was an extremely thorough process that began with more than 70 applicants,” board Chair Wolfgang Gstattenbauer said in a prepared statement. “While the board considered several strong candidates, Dr. Murphy impressed us, drawing on his leadership at other higher education institutions to present a thoughtful plan to lead Centenary University into a strong future.”

Murphy is currently a consultant with the Registry for College and University Presidents, which fosters the placement of interim presidents at transitioning higher education institutions. In addition to serving as president of Nicholls State in Louisiana, the retired Army lieutenant colonel also has held leadership positions at the Air Force’s Air University in Alabama, as well as Mercyhurst College and Point Park University, among others.

“I’m very impressed with the Centenary University community,” he said. “The university’s passion for excellence is evident everywhere you look, from its dedicated faculty and students to new career-focused academic programs. I’m grateful for the board’s confidence in selecting me to lead Centenary University into a new era.”

My student loan is being forgiven: Do I have to pay...