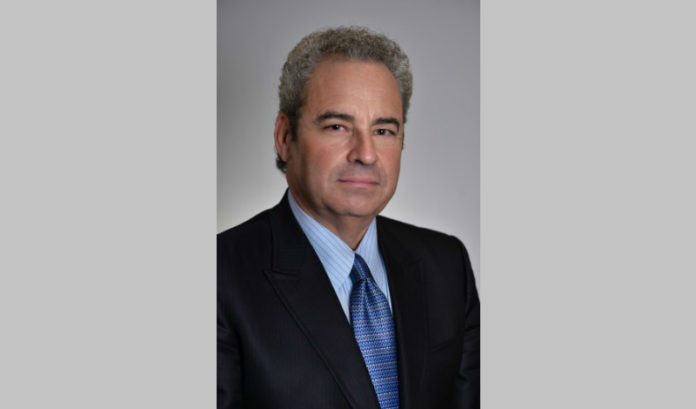 Multifamily has been topping office and retail investment property sales this year thanks to the availability of value-add and new construction product, according to investment brokerage firm Gebroe-Hammer Associates.

At the end of the third quarter, the Livingston-based company said it has completed 93 deals involving 9,232 units for a total of $1.38 billion.

“Investors – from private equity funds and institutional entities to private individuals and family offices – are upping their acquisition ‘game’ throughout the New Jersey, Greater Philadelphia and New York State metros as the end of the year draws closer,” Ken Uranowitz, president of Gebroe-Hammer, said. “Investors are seeking multifamily properties primed for capital improvements and/or recently delivered new-construction properties that serve as neighborhood redevelopment anchors. Regardless of vintage or class, multifamily investments across the board are poised for asking-rent and property value acceleration,” he said.

“Throughout Essex County – particularly East Essex – multifamily investment interest is at an all-time high because of the sweeping revitalization initiatives that are no longer just a concept,” David Oropeza, executive managing director, said. “Gebroe-Hammer has dominated these submarkets, especially The Oranges and Newark, from day one of its founding and our team continues to identify future investment opportunities.”

“Demand has kicked in throughout the Greater Philadelphia Metro, which includes Philadelphia proper as well as South Jersey and the city’s northern and western suburbs,” Joseph Brecher, executive managing director, said. “While Philadelphia has been steadily drawing new multifamily investment during the past 10 years or so, vacancies are dropping and annual average rent growth has risen to +4.6% – all good indicators of an ever-strengthening metro.”

Last quarter, the firm said it closed on 65 transactions. This included 5,675 multifamily units worth $820 million.