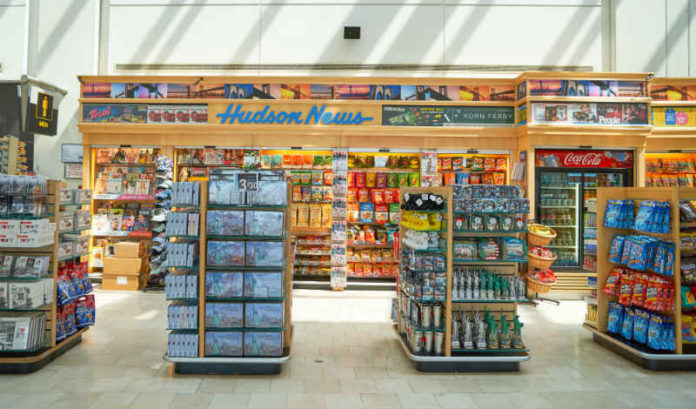 The East Rutherford-based travel retailer said as part of a joint venture with Byrd Retail Group, the contract includes more than 7,500 square feet of expanded retail space inside EWR’s Terminal B.

The stores will be open by the middle of 2020 and will provide an assortment of duty-free cosmetics and fragrances, fashion watches, jewelry, sunglasses, tobacco products, wine, spirits, and more.

“Hudson is honored to be part of the continued success at Newark Liberty International Airport as we transform travel retail with new duty-free offerings as part of the Newark Dufry store concepts,” Hudson Group CEO Roger Fordyce said. “In addition to expanding our strong relationship with our landlord, Unibail-Rodamco-Westfield, and the Port Authority of New York and New Jersey, we are excited to deliver a leading collection of duty-free shopping options for domestic and international customers traveling through Newark Airport.”