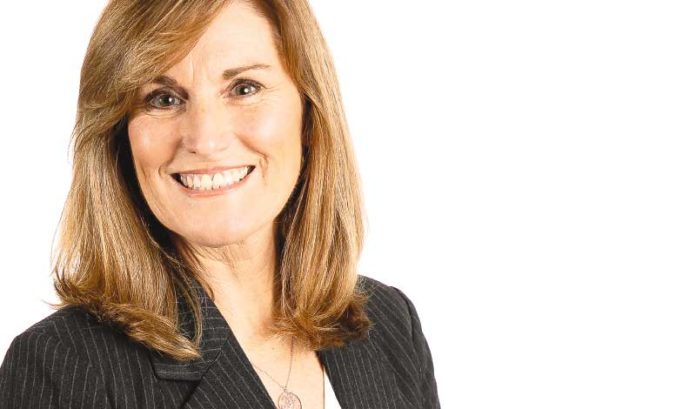 As preparations for the upcoming tax season continue, lessons learned from last year’s introduction to the provisions of the Tax Cuts and Jobs Act must be reviewed.

“(With) individual taxpayers starting to think about year-end tax planning, they are very engaged on issues like loss harvesting, business income and entity restructuring, required minimum distributions for 401(k)s, and even estate planning, because the lifetime exclusion more than doubled in 2018, to $11.18 million per taxpayer,” Mayo said.

But that is not the only change to consider this year.

“There are changes that have been enacted at the state level related to the state income tax allocation and sourcing rules,” Ford said. “Effective for tax years beginning in 2019, New Jersey will now source income received from providing services using the new market-based method, rather than where the service is performed, which is also known as ‘cost of performance’ method.

“If a company does business in multiple states, they will need to update their information systems to capture the service income earned in the state where the customer received the benefit, instead of where the service was performed by the company’s owner or employee.”

Another change this year is that alimony is no longer deductible for divorces that are finalized starting in January, Mayo said.

“On the flip side, alimony is no longer includible to the recipient, making it similar to child support,” he said. “This change will affect the settlement calculus for couples getting divorced this year, because the payor will no longer receive a tax deduction for the amount of alimony paid.”

However, businesses can be excited about the changes made to bonus depreciation and the Section 179 small business expensing election, Mayo added, both of which can benefit from advance planning.

“Bonus depreciation went from 50% before tax reform to 100% after tax reform, and through 2022, for qualifying property, based on acquisition and in-service dates,” he said. “And the definition of qualified property has been expanded to include used property, among other things.

“In the acquisitions context, this has created a renewed focus on asset allocations as buyers seek to allocate purchase price to depreciable assets with the quickest recovery periods. For Section 179 expensing, the annual limitation almost doubled, to $1 million, and the phase-out threshold increased to $2.5 million, and the types of property to which it applies has been expanded.”

Mayo said his firm also has been engaged in restructuring to help clients maximize their qualified business income deduction, with 2018 being the first year the deduction could be taken.

“This is the 20% deduction for partnerships, S-corporations and other pass-through entities that was intended to lower the tax rates applicable to their business income because corporate tax reform applies only to C-corporations,” Mayo said. “Final QBI regulations were issued this past February and we now have more clarity on how the rules are to be applied.”

However, with clarity comes complexity, and some taxpayers are getting confused, Mayo added.

“For example, we are seeing many issues with the aggregation rules, which are supposed to allow taxpayers to overcome the wage and property limitations, but the rules and calculations can get quite complex,” he said.

Ford said she and her firm have been busy engaging in conversations with clients regarding “bunching.”

“Consider bunching deductions in alternate years in order to get the maximum benefit of their itemized deductions in light of the new larger standard deduction amounts ($12,200 single taxpayers and married filing separate; $18,350 head of household; and $24,000 joint returns and surviving spouses) and the $10,000 limitation placed on state and local tax deductions,” she said. “This means to increase, if practical, medical and charitable expenses into alternate years so that, along with the taxpayers’ annual mortgage interest expenses and SALT deductions, the total itemized deductions exceed the standard deduction.”

Taxpayers interested in making a large charitable contribution in one year instead of spreading out over several years can set up a Donor Advised Fund, Ford added.

“When a contribution is made to a DAF, the individual takes the full deduction in the current year, while spreading the actual distribution to the charities over several years, allowing the taxpayer to later identify the organizations they want to contribute to,” she said.

There are also a few more considerations to remember before filing, Ford added.

“For businesses with average annual gross receipts of $25 million or more, net business interest expense may be limited under TCJA to 30% of earnings before taxes, depreciation and amortization,” she said. “The IRS allows certain real estate companies to avoid the limitation by electing an Alternative Depreciation System for real property, but it is prudent to consider the implications of ADS to determine if making an election would be beneficial.”

Taxpayers that own flow-through entities also should review how their businesses are structured and how profits are distributed to see if there are changes to make that would apply the 199a deduction more effectively.

“Lastly, individual taxpayers may want to review the amount of payroll taxes being withheld from their wages in 2019 or the amount of estimated taxes being made,” Ford said. “This is to ensure they will not be surprised with a reduced refund or a large payment due when they file their 2019 returns.”

Back to life: EDA board approves rules for Historic Property Reinvestment...