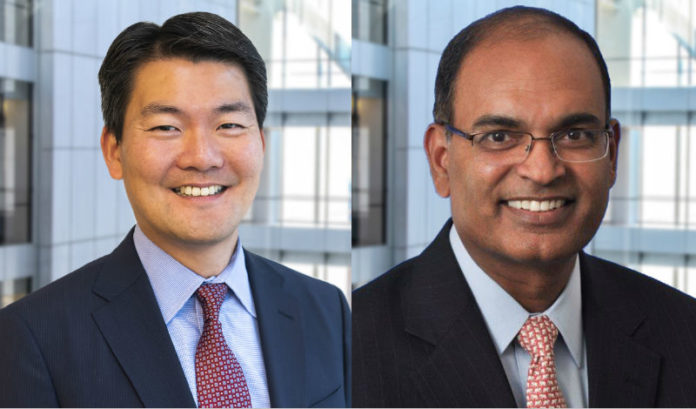 PGIM Investments announced Tuesday it has made senior-level hires in its marketing and technology areas as well as expanded roles of two senior executives.

The investment in new talent, the Newark-based manufacturer and fund distributor said, comes at the heels of 10 straight years of positive net flows for the retail fund shop.

The new hires include:

Ahn, who will be tasked with heading the marketing strategy and team expansion for PGIM’s retail intermediary channels in the U.S. and internationally, has more than 25 years of experience in marketing management. He most recently headed the marketing strategy at Capital Group/American Funds. He also held roles at ProShare, T. Rowe Price and BlackRock.

Reddy will be responsible for leading the build-out PGIM’s technology platform. Reddy, who has 30 years of financial services experience, previously served as the global head of technology and operations for Citi Private Bank & Personal Wealth Management. He also held roles at Credit Suisse and Deutsche Bank.

The expanded roles include:

Devaney’s expanded responsibilities include both U.S. intermediary sales and U.S. national sales, PGIM said. LaPointe has relocated to London and will focus on accelerating PGIM Investments’ growth plan outside of the U.S.

Youth movement: Unions are using everything from video games to history...