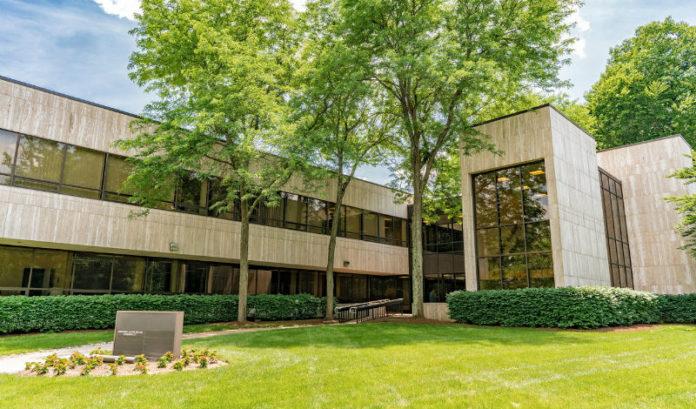 Brian Decillis and Kelsey Nakamura of C&W’s Morristown office were named the leasing agents for the 89,000-square-foot boutique office property.

Chopp is in the process of renovating the building, which includes updating the lobby and common areas, creating a vending area and a signage program, new landscape, an updated parking lot, and more.

“MFXchange, TeamLogic IT and McKirdy Riskin Olson & Dellapelle were drawn to the property upgrades and Chopp Holdings’ ability to make deals quickly, as all three tenants were looking for quick occupancy,” Decillis said. “Chopp Holdings is remarkably responsive and results-oriented, proven by the fact that they draft leases and commission agreements within 48 hours. This new ownership is smart and aggressive and knows how to make deals. It has quickly positioned 201 Littleton Road as one of the best-value office buildings catering to small- and mid-size tenants in Morris County.”

The building is located just south of Route 10 along Route 202 and is within close access to interstates 80 and 287.

“201 Littleton Road’s location is ideal for boutique office users,” Nakamura said. “Because it is walkable to abundant retail and dining, hotels and housing options, it is a great play from a recruiting standpoint. Employers here can offer a live/work/play environment, with nearby amenities including Roseland’s Signature Place apartment complex, Wegmans, 24 Hour Fitness, Zinburger, Starbucks and a new Chick-fil-A. Other highly anticipated neighborhood amenities include District 1515 (a mixed-use project), Capital Grille and Seasons 52.”