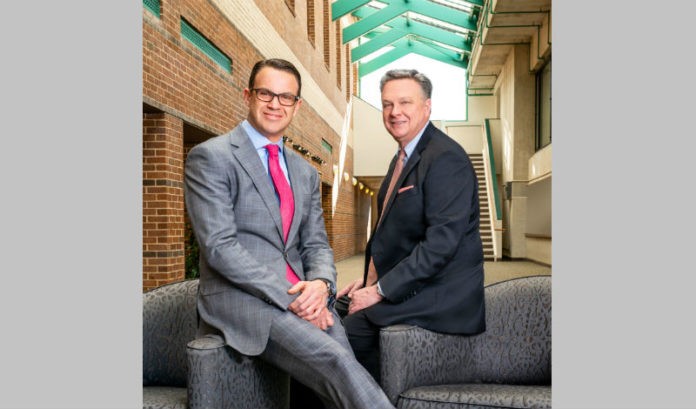 The Branchville-based property and casualty group companies said that John J. Marchioni, who has served as president and chief operating officer since 2013, has been named CEO, effective Feb. 1, 2020. He will be responsible for overseeing all of Selective’s operations, information technology, human resources, actuarial, finance, legal and strategy.

“On behalf of the board of directors, it is our privilege to announce the unanimous election of John Marchioni as the next chief executive officer of Selective,” Murphy said. “In his more than 21 years at Selective, John has worked across all areas of our operations and has proven to be a thoughtful and strategic executive with a deep understanding of our industry and how to profitably grow our business. I, along with the board, have worked closely with John and have been impressed by his performance as President and Chief Operating Officer for the last six years. His unanimous election as CEO demonstrates the confidence we have in his abilities, judgment and vision to continue to innovate and lead us into the future.”

“I want to thank the board of directors for placing their trust in me to lead this organization, and I also want to thank Greg for all that he has done for Selective and in preparing me, especially these past few years, for this new role. I look forward to continuing to work closely with Greg in the coming months and in his capacity as executive chairman as we work to build on Selective’s strong financial and strategic position for the long-term,” Marchioni said.