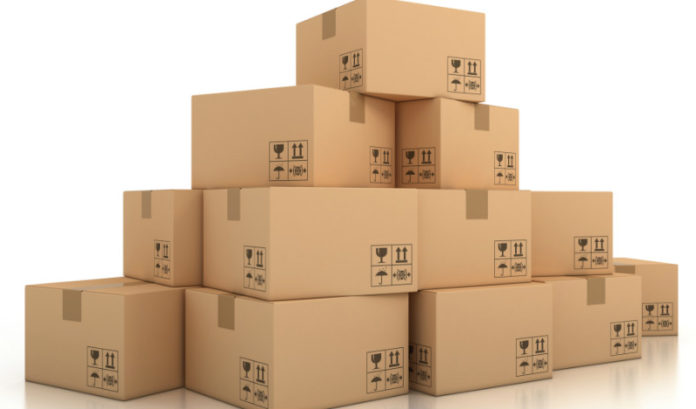 WestRock is closing its Newark plant, potentially putting more than 100 employees out of work, the Georgia-based box and packaging company told ROI-NJ.

Work at the facility, located on McCarter Highway, will be moved to other plants, a spokesperson said. According to a federal WARN notice, as many as 114 workers could be affected by the end of the year.

“As a company, we balance delivering value to our customers with also the need to maximize the efficiency of our operations,” the spokesperson told ROI-NJ. “We had extra capacity in some of our other facilities, and in order to stay competitive, we are moving production to some of those facilities.”

Affected employees are eligible to apply for other positions and encouraged to do so, the spokesperson said. It was not immediately clear where the work performed in Newark would be shifted to.

The company took pains to point out in the notice that: “The decision to close this plant in no way reflects upon the employees. It is a strategic decision based on an analysis of the profitability, capacity and future potential of the plants in this area.”

Employees are potentially eligible for severance and benefits, depending upon certain factors, including their union status, the notice said.