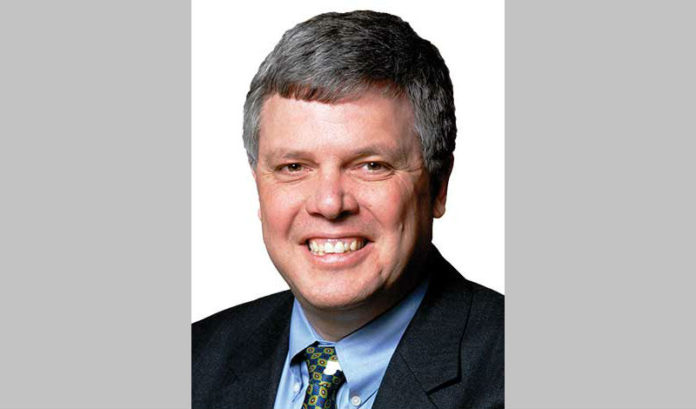 The Food Institute reported 25 executive changes at food companies in New Jersey through the first three quarters of 2019 — up 25% from a year earlier and on par with the entire nation for which 602 changes were tallied by the Upper Saddle River-based information and research firm, 29% more than the same period of 2018.

In New Jersey this year, four companies announced new CEOs: B&G Foods, Newell Brands, Cholula Food Co. and Reckitt Benckiser Group. Of those new CEOs, only one was a woman, Cholula’s Maura Mottolese, who took over the reins in June and whose prior positions included CEO at Tate’s Bake Shop, which was acquired by Mondelez. A year ago, only two New Jersey-based CEOs were announced, including one woman, the Vitamin Shoppe Inc.’s Sharon Leite.

Of the 25 C-suite changes in New Jersey food companies, the bulk came from the manufacturing sector, where 16 new C-level changes were announced, followed by seven at retailers and two at food service companies.

Brian Todd is president of the Food Institute.