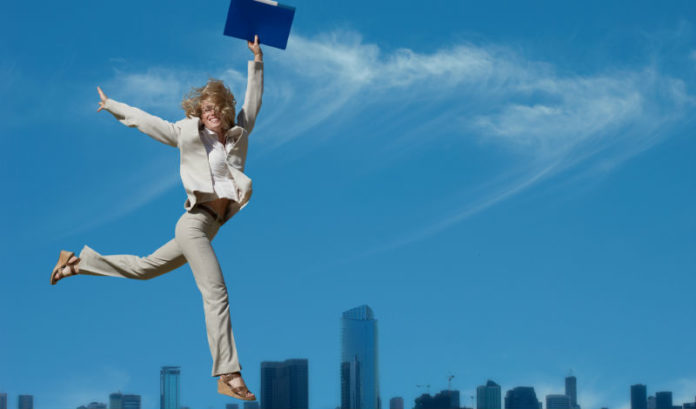 For many individuals, values matter in the workplace, or so says the latest CNBC/SurveyMonkey Workplace Happiness Index.

The pair announced on Monday the results of their third quarterly @Work Survey, a poll of more than 8,000 professionals that measures how Americans workers feel about their jobs. Workers reported consistent and positive scores across all key indicators of happiness: pay, opportunities for advancement, recognition, autonomy and meaning.

The latest measurement of the Workplace Happiness Index was 71 out of 100, a value unchanged since CNBC began recording the index in April 2019.

With happiness flourishing, particularly in the construction, real estate and technology industries, a sizable portion of workers (27%) said they feel threatened that the job they have now will be eliminated within the next five years as a result of new technology, robotics or artificial intelligence. However, the general gist on technological changes in the workplace is “more hopeful” (78%) rather than fearful. Nearly half (48%) said advancing the field of AI is important.

Feeling that work has meaning (35%) is the top factor in determining workplace happiness, the survey found. Nearly one-fifth (21%) said “being paid well” is the most important, followed by “having control over how you do your work” and “having opportunities to advance” tied at 16%.

Aside from a higher salary, employees said more training or learning opportunities (24%) is one change that would most improve their job satisfaction, followed by more paid time off (21%), a more flexible schedule (16%), a shorter commute (10%) and a new boss or child care/elder care benefits tied at 5%.

Workers still value the human element of a job with more than 9 in 10 saying it is both important to work for a company with clearly stated values (92%) and one who’s values align with their own personal values (91%).

“Robots and artificial intelligence might be in our future, but workers today still highly value the human aspects of work,” Jon Cohen, SurveyMonkey’s chief research officer, said. “Sixty-nine percent of workers say it’s ‘very important’ to work for a company with clearly stated values. Any company trying to differentiate itself in a competitive labor market should take note — creating meaning could be foundational to your success.”