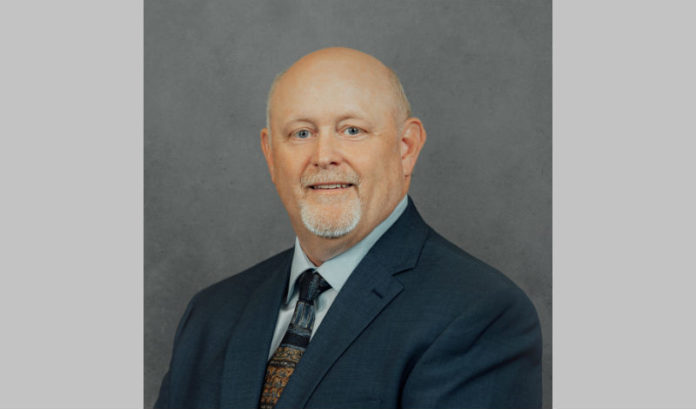 Brother International Corp. announced Tuesday that Kazufumi “Kaz” Ikeda has been named chairman of BIC-USA’s board of directors.

The Bridgewater-based provider of home office and business products also said Don Cummins, also a BIC-USA board member, has been named president of BIC-USA.

Ikeda has been with BIC-USA since 2013 and served as president since 2014. He first joined Brother Industries Ltd. in 1985 and held various roles within the Brother Group, including general manager of corporate planning for BIL and deputy managing director of Brother International Germany GmbH.

“Kaz has led BIC-USA to achieve record-breaking results and has made Brother Americas stronger and more competitive. His leadership over the past five years has taken Brother through business, operational and talent transformations, guiding us towards our medium-term business strategy and global vision. Don’s longstanding history with the company and vast product marketing experience will be an asset to Brother Americas in furthering our vision and goals. He has been engaged in the printing business for many years and has made a significant contribution to the growth of the business. I am excited for both Kaz and Don and their continuing work with the current management team in achieving the next phase of our goals at Brother,” Ichiro Sasaki, president of BIL, said.

Why wind energy/clean energy could be big win for N.J.’s manufacturing...