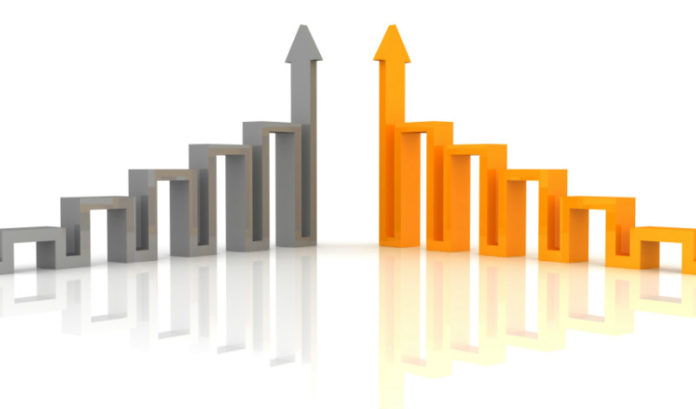 FiveThirtyEight, the well-known Big Data news site, is out with its ratings of national polling organizations, and Monmouth University Polling Institute has earned an “A+” rating for the third consecutive time.

The West Long Branch organization was one of only six polls to earn the top grade from FiveThirtyEight, out of 430 rated groups. FiveThirtyEight used factors including historical accuracy, methodology and more to rank the polling organizations. It analyzed 100 Monmouth polls to derive its rankings.

“We pride ourselves on tapping the mood of the public not only on elections, but also a wide variety of issues,” Patrick Murray, director of the independent Monmouth University Polling Institute, said in a prepared statement. “We again are honored to be seen as one of the nation’s leading polling organizations by FiveThirtyEight, and we remain committed to fostering greater public accountability by ensuring that the public’s voice is heard.”

“The Monmouth University Polling Institute has built a tremendous reputation for being accurate, trustworthy and reliable,” Patrick F. Leahy, president of West Long Branch-based Monmouth University, said in a statement. “This distinction reiterates Monmouth’s standing as one of the top polling operations in the nation.”

Monmouth was in good company at the top of the rankings. The other “A+”-rated organizations, by number of polls analyzed, were: Marist College, the only one to exceed Monmouth, with 172 polls analyzed; ABC News/Washington Post; Siena College/New York Times Upshot; Selzer & Co.; and Muhlenberg College.

At the other end of the spectrum, eight organizations earned “F” grades and were marked as “banned by FiveThirtyEight.”