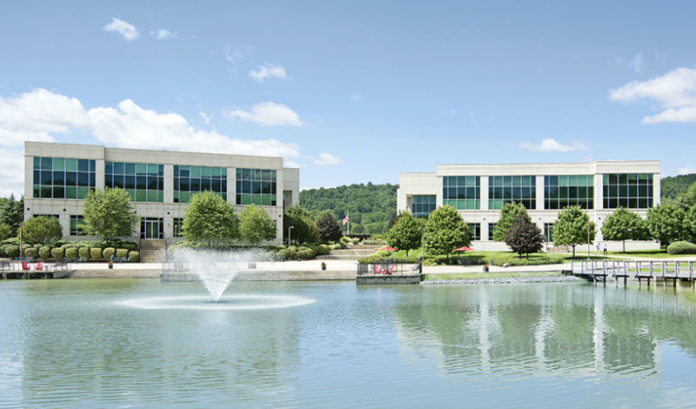 The deals, which total 39,832 square feet, have brought the Class A, two-building office complex located at 350-360 Mount Kemble Ave. to 97% occupancy.

The center was built in 2001 and acquired by a partnership between The Birch Group and Vision Properties in 2018. At the time, the complex was 81% leased. Ownership then updated the cafeteria, fitness center, lobby, landscape and hardscape as well as created an on-site 55-seat conference center.

“The success achieved at Mount Kemble Corporate Center is due to Vision Properties’ longstanding experience and deep understanding of trends in the New Jersey submarkets. We focus on the everchanging needs of existing and prospective tenants and build our strategy around how the asset can uniquely accommodate those needs. Our team was successful in identifying the distinct qualities of the asset and effectively activating those qualities to differentiate the asset against its competitive set and drive leasing velocity,” David Milewski, asset manger for Vision Properties, said.

In the largest deal, NFP, an insurance brokerage, leased 16,970 square feet at the center. NFP was represented by Jeffrey Babikian and Conor Dolan of CBRE.

Lord, Abbett & Co. LLC also leased at the property, with a 7,817-square-foot space it will utilize for a disaster recovery center. Timothy Greiner and Craig Eisenhardt of JLL negotiated the lease on behalf of Lord Abbett.