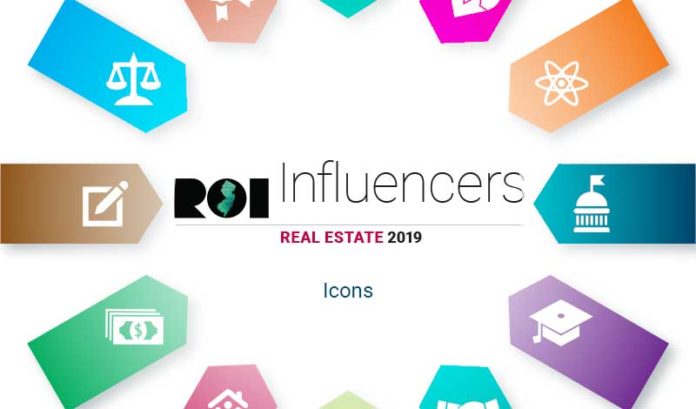 Some people have been at the real estate game for so long — and have been so successful — we felt we needed to elevate them to our Icons list. You can see our Developers list here and our Power Players list here. 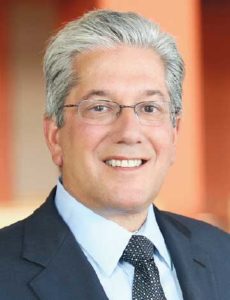 Marc Berson
Founder, chair
The Fedelco Group
Longtime developer has had his hand in numerous projects in Newark and elsewhere over the years. Perhaps better known now for his philanthropic and board work. A longtime supporter and contributor at New Jersey Performing Arts Center, he recently was elevated to chair of the corporate board of trustees for RWJBarnabas Health. 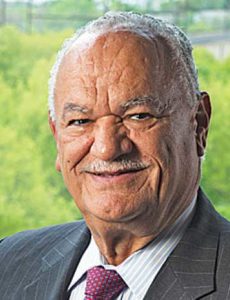 Omar Boraie
President
Boraie Development
His sons, Wasseem and Sam Boraie, handle the day-to-day of the company. But don’t be fooled. They’ll be the first to tell you their father’s veteran eye oversees all that they do — and they are grateful to have his wisdom and guidance. 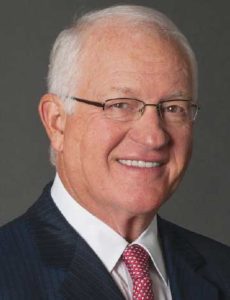 Peter Cocoziello
Founder, CEO
Advance Realty
He’s still battling to get his transformational Center of Excellence going in Bridgewater, but that’s not the only project he has going. He’s leasing at Cobalt Lofts, a 280-unit multifamily property that is his latest project near the Harrison train station, and he just broke ground (with Greek and PGIM) on a 4.1 million-square-foot logistics park in Linden. 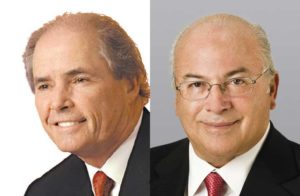 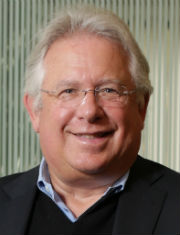 Carl Goldberg
Managing Member
Canoe Brook Management
Goldberg is still a go-to influencer in the sector – and is so in three areas. He is the managing member of his firm, Canoe Brook Management, co-chair of the Rutgers Center for Real Estate, and an esteemed thought leader, appearing on panels and at conferences. 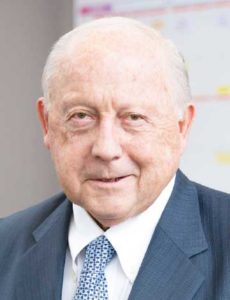 Jon Hanson
Chairman
The Hampshire Cos.
There’s no one in the sector — or even the state — with more gravitas. Longtime leader is still sought out by others for counsel. And he’s still active, both in massive projects for Hampshire and pro bono efforts for the state. A giant in the industry. 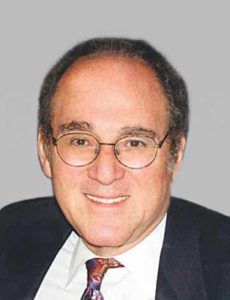 David Mandelbaum
General partner
Interstate Properties
When we do an all-time influencers list for New Jersey, you can be sure Mandelbaum will be on it. He continues to quietly have huge impact. 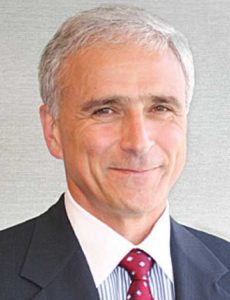 Gus Milano
President and chief operating officer
Hartz Mountain
Milano continues to lead the way at Hartz Mountain, which is in the middle of a few controversies, include the closing of a Weehawken Houlihan’s and a lawsuit against Cranford. 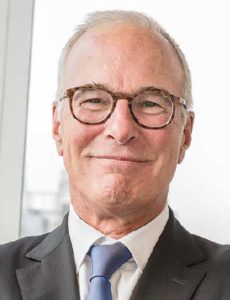 Steve Pozycki
Founder, chairman and CEO
SJP Properties
Still active doing projects all over the region. One of the latest, M Station, a project that could bring 400,000 square feet of office and retail to a strip mall that connects the Morristown train station to the Green, recently earned preliminary approval.

David Simson
Vice chairman and chief operating officer
Newmark Knight Frank
Simson’s latest honor was induction into the NAIOP New Jersey Hall of Fame, but the longtime broker is nowhere near ready to hang up his cleats. He still is active and prolific. 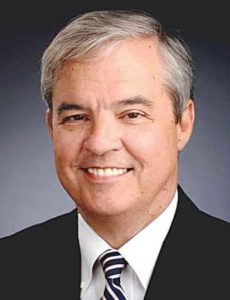 Joe Taylor
CEO and president
Matrix Development Group
A pro’s pro in the industry whose impact can be seen all over the state, including Newark, along the New Jersey Turnpike and the region. A no-brainer for the list. 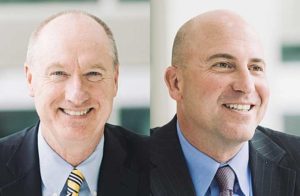 Finn Wentworth; David Welsh
Founders and partners
Normandy Real Estate Partners
The pair recently sold (most) of Normandy to Columbia Property Trust, but they are far from finished. They plan to form a new investment firm that promises to be active in New Jersey and the Northeast. 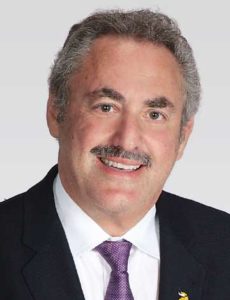 Zygi Wilf
Principal
Garden Homes
Continues to be the leader in garden apartments throughout the state and elsewhere. Biggest question: Can his Minnesota Vikings finally find their way to the Super Bowl? We wouldn’t bet the rent on it.