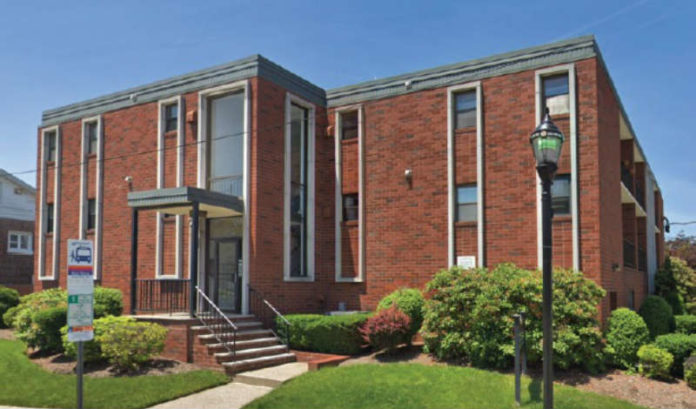 Despite a scarcity of available product, real estate firm Gebroe-Hammer Associates has arranged $154 million-plus in multifamily sales in the Bergen/Passaic region in recent months, it announced.

The firm said it has handled transactions totaling 839 units since midyear, worth $154.3 million.

They include the sale of Valley West Apartments, 245 Valley Road, Wood-Ridge, with Greg Pine, executive vice president, representing the owner and original developer and procuring the buyer, a private investor. Debbie Pomerantz, senior vice president, also worked on the deal.

“While Bergen County was once exclusively known as an affluent suburb of single-family homes, it has since expanded its identity and sense of character to include modern-day, transit-focused urban sophisticate living — a lifestyle once associated with big cities,” Pine said in a prepared statement. “As redevelopment and the delivery of new construction, market-rate units around municipal city centers and train stations have fed this decadelong transformation, existing multifamily properties are now considered prime investment-acquisition opportunities because of their inherent value-add and property repositioning potential.”

“Clifton, southwest Passaic County and the county as a whole — including its county seat of Paterson — have been leaders in the redevelopment and rehabilitation of its existing housing stock,” Pomerantz said in a statement. “These initiatives have resulted in a dramatic rebranding for dynamic, transit-centric hubs that appeal to a multigenerational tenant demographic, from millennials and families to empty-nesters and retirees.”