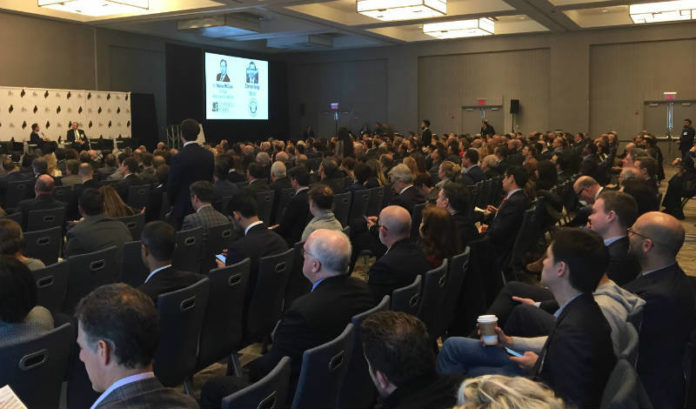 The state of New Jersey is being hurt tremendously by not having any incentives — and the state is not likely to have them anytime soon.

That was the opinion of real estate and economic development leaders during an unofficial ROI-NJ poll at the Jersey City Summit for real estate investment Monday in Jersey City.

The event, which has become a must-attend affair with a who’s who of the real estate community, ran all day, with panels on all the major real estate issues, including mixed-use + retail, multifamily, affordable housing and amenities, among other topics.

Organizers expected more than 900 to attend.

The gathering presented an opportunity for ROI-NJ to get opinions on some of the biggest issues of the sector. Here are the results (questions were either yes/no or used a scale of 1-4, with four having the most impact):

An overwhelming 90% of those responded said “yes” with a 4.

The most divided answer came with Question 4:

Respondents were offered the chance to speak without attribution in response to any of the questions. Here are a few of their thoughts:

One person may have summed up the feelings of many people.

“What is the end game of all of this?” they said. “What is the plan? No one in this room can answer that question.”

Limits on indoor capacity end today — here’s how one South...