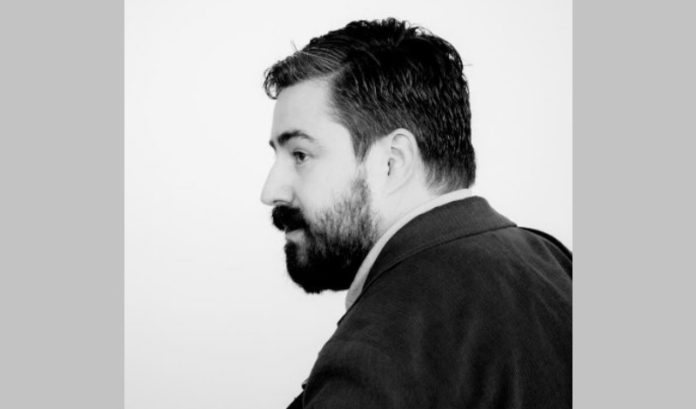 Jorge Santos will assume the role of chief of staff at the New Jersey Economic Development Authority, ROI-NJ has learned.

Santos, currently a senior vice president for economic development at the Newark Alliance, will begin the role Dec. 16.

In an email sent to the EDA staff, Sullivan said Santos “will work closely with me and the senior leadership team to drive the (EDA’s) strategic direction and execute priority initiatives, as well as liaise with the Governor’s Office and key stakeholder groups.”

Santos, who earned master’s degrees in city and regional planning as well as public policy from the Bloustein School at Rutgers University, has been a key force in economic development in Newark in recent years.

Before coming to the Newark Alliance in March of this year, Santos served for nearly five years at the Newark Community Economic Development Corp. as vice president, economic development policy and strategic planning.

In that role, he was instrumental in the city’s bid for the Amazon HQ2 project, as well as the Riverfront Park expansion.

Santos has worked on nearly a dozen political campaigns at the local, state and federal level.

Feds wants 250K Jerseyans to pay back some of their unemployment...