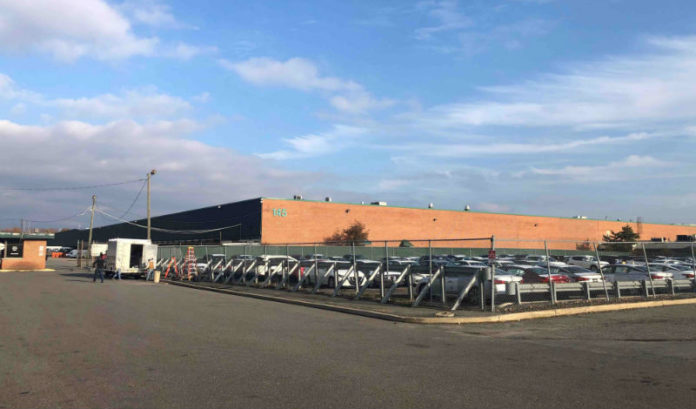 Romark Logistics has leased a 249,853-square-foot industrial space in Edison, according to CBRE.

The supply chain distributor said it will be expanding its operations at 145 Talmadge Road, which is owned by New York Life Insurance Co.

“When the space became available, it was being offered as a sublease,” Belfer, senior vice president, said. “Working closely with ownership and the previous tenant, we were able to structure a long-term solution for all of the parties involved. Romark was able to take advantage of the existing infrastructure that was already in the building and expand its operations near its other warehouse, fulfillment and distribution facilities in the Edison market.”

Built in 1972, the 656,255 facility is within close access to Interstate 287, the New Jersey Turnpike, the Garden State Parkway, and routes 1, 9 and 27. It features 28-foot ceilings, 27 tailboard doors, one drive-in, 40-foot-by-40-foot column spacing, refrigeration space and solar power.