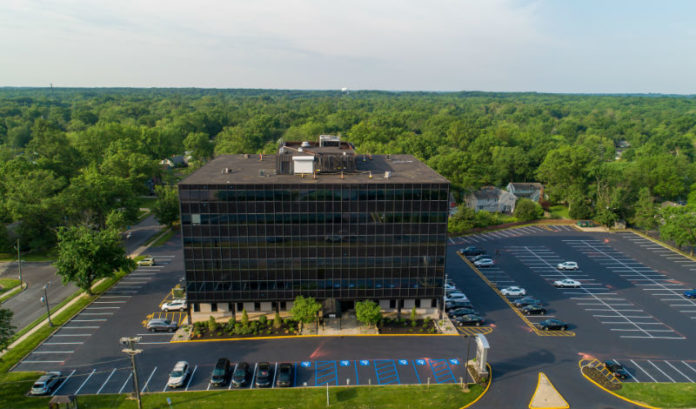 The leases are as follows:

Both companies, Markeim said in a news release, selected the plaza due to its prime location near Interstate 295, the New Jersey Turnpike and area bridges to Philadelphia.

The five-story office complex is now 98% occupied, CHP Associates said. There is one, 2,000-square-foot space left.