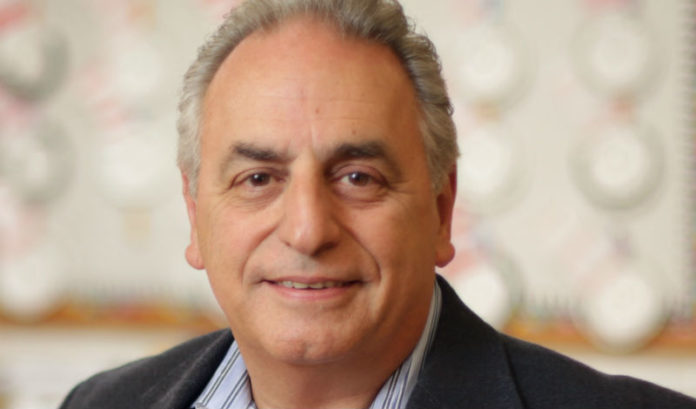 There are growing concerns among those who provide early childhood education in New Jersey, a demographic of 87,000 employees working in more than 4,165 centers, serving an estimated 400,000 children.

Lawmakers in Trenton continue to introduce legislation that would have a negative effect on these private centers and our ability to provide strong, ongoing jobs for so many who enjoy working in this sector.

The Early Childhood Education Advocates Inc., comprising professionals within the early childhood education community, was formed earlier this year to educate state lawmakers about the pitfalls of their proposals that directly threaten the livelihoods of so many.

One of the most alarming initiatives is the campaign to push to move 3- and 4-year-olds out of private day care and enroll them in the public school districts. Yet, most public schools do not have the space and the students are being redirected back to us, under guidelines of the state Department of Education.

If day care centers don’t participate, they are rightfully concerned that public schools would run them out of business, directing all the children elsewhere.

At best, this public-private partnership could best be described as an odd arrangement. Follow the logic:

School districts must follow state education guidelines, as the DOE provides funding. But private day care centers are regulated through the state Department of Children & Families, which has its own stringent rules for day care centers that are inconsistent with the DOE.

This public-private partnership, under DOE rules, will ultimately force some day care providers to close. Here is why:

Meanwhile, private day care providers are bracing for more state legislation that bolsters school districts with more taxpayer money for pre-K programs. These laws would take more students out of private day care centers or generate more of these controversial “public-private partnerships” that further tilt the scales toward the schools, while hurting private business for zero benefit.

If you happen to be a parent of a child in a day care center, or you are someone who supports local business in your community, just look at this proposed legislation:

We all support public schools; they are the backbone of a strong community. But we must also support local businesses, as well as our neighbors and friends. Many day care providers are local entrepreneurs, while employees are local, taxpaying residents who rely on a solid, reliable job to support their families. Our lawmakers may be unaware, but 5.9% of the total female workforce in New Jersey are employed in day care.

We recognize that our state lawmakers have many challenges and many constituencies. But they need to realize that legislation can have sweeping effects far beyond the intent. Yes, you can spend taxes to put day care in schools; yet, you then destroy a business sector that generates upwards of $3.8 billion a year.

In the end, who wins?