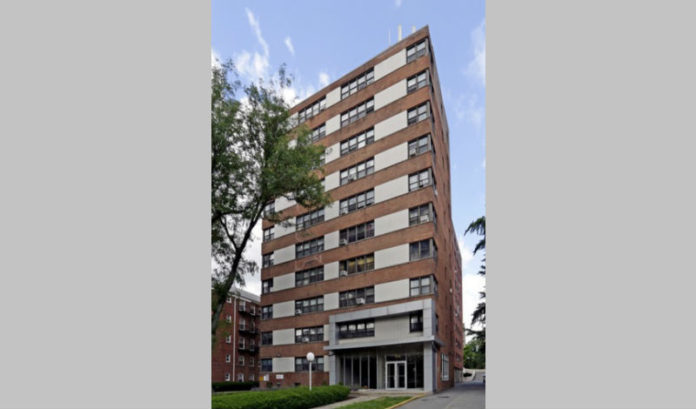 Real estate services firm Gebroe-Hammer Associates has arranged a pair of apartment sales worth a total of nearly $12.9 million, it announced Monday.

The 76-unit building at 243 S. Harrison St. in East Orange was sold by Milrose 243 Harrison LLC to a private investor, the firm said in a news release. Gebroe-Hammer Executive Managing Director David Oropeza worked on the trade involving the 10-story building, representing the seller and procuring the buyer.

“243 South Harrison Street Apartments is a prominent landmark along this important redevelopment and commercial corridor anchored by Brick Church Station,” Oropeza said in a prepared statement. “The neighborhood — and South Harrison Street specifically — has a high concentration of on-the-books redevelopment projects underway that are contributing toward positive property-value appreciation and drawing new investors.”

In another transaction, Gebroe-Hammer closed the $1.26 million sale of 16 units in Irvington. Oropeza worked on this transaction as well, assisted by Executive Vice President Niko Nicolaou. The team exclusively represented the seller, a banking institution, and procured the buyer, Billionaires Funding Group LLC.

“Roosevelt Terrace Apartments is in the hear of Irvington’s commuter-friendly Grove Street/16th Avenue neighborhood — an area on the cusp of smart growth that is gaining traction,” Nicolaou said in a statement. “Plans for revitalization are in full swing and Irvington is well-poised to follow in East Orange and Newark’s footsteps in terms of its renaissance.”