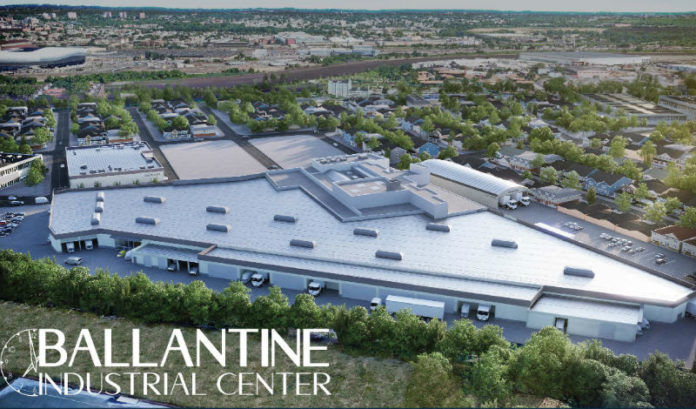 NAI James E. Hanson, a commercial real estate firm based in Teterboro, announced it has negotiated an industrial space lease at the former Ballantine Brewery in Newark.

Total Relocation Services, a moving service provider, has taken up 11,687 square feet of space in the 726,525-square-foot Ballantine Industrial Center at 397-447 Ferry St., NAI Hanson said in a news release.

Based in Irvington, Total Relocation will use the space to warehouse commercial furniture and leverage its close proximity to Port Newark, the New Jersey Turnpike, Interstate 78 and Route 280 to support its operations throughout the region.

“The Newark industrial submarket exemplifies supply and demand in action, as the market grapples with record low vacancy coupled with extraordinary demand,” Verducci said. “With a highly favorable location in the heart of the tri-state area’s economic engine, the Ballantine Industrial Center’s endlessly flexible industrial space makes it an ideal home for a wide range of tenants and a rare opportunity in the current market.”

The Ballantine Industrial Center, acquired earlier this year by a joint venture between Turnbridge and an institutional investor, is situated in the Ironbound section of Newark. When it closed in 1972, it was repositioned as a multitenant industrial property. Once acquired, the joint venture began a $10 million capital improvement program to create an enhanced industrial property. Today, it has more than 1 million square feet of industrial and loft space.